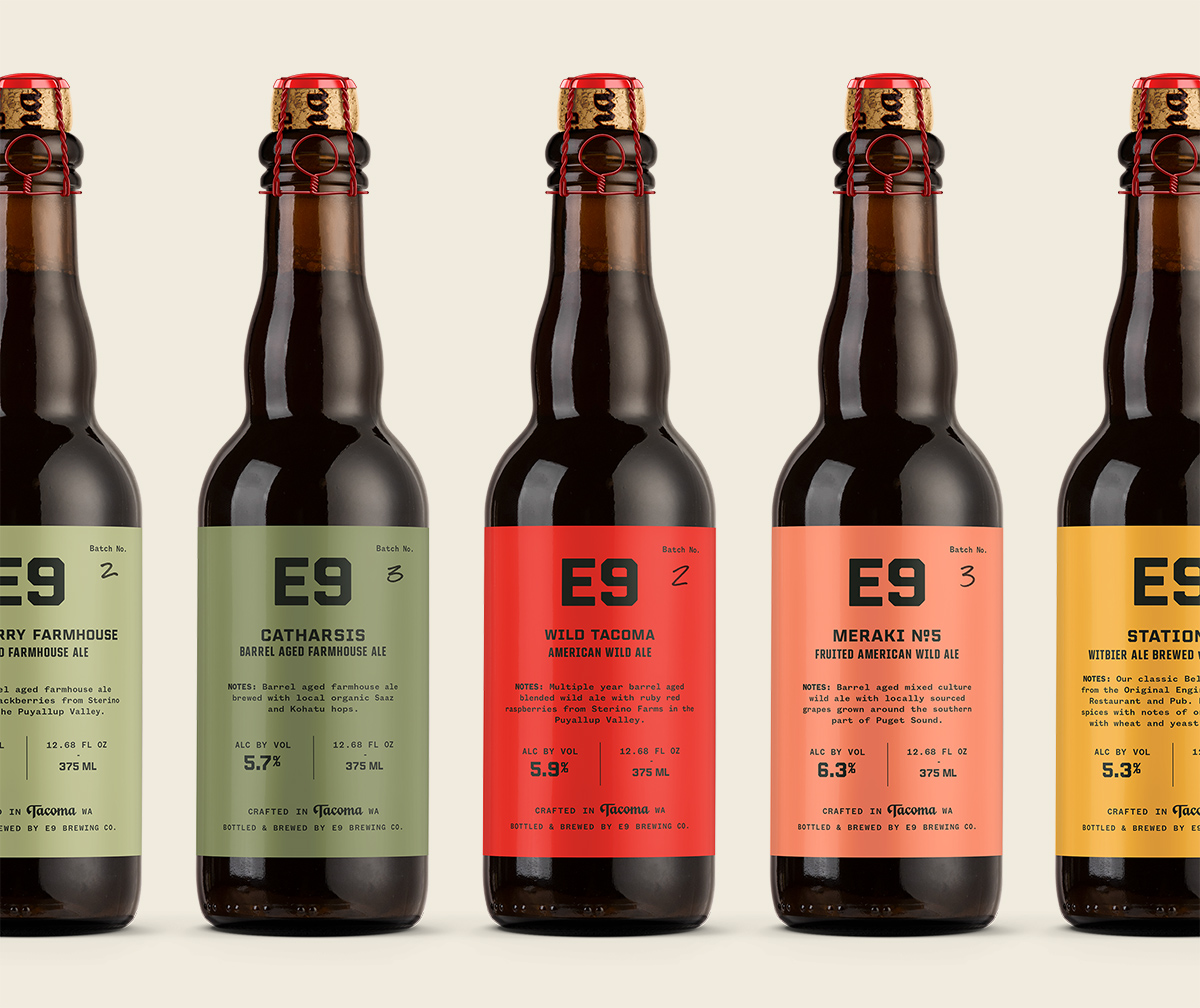 In what was once the fire department’s historic Engine House No. 9, E9 opened their doors as Tacoma’s first craft brewery in 1995. From then until now they’ve garnered a reputation as one of the region’s grittiest breweries, producing some of the most unique and expertly crafted beers in the Northwest. In an effort to expand their operation while retaining their well earned reputation, they partnered with Column to do a full overhaul on the brand from packaging to the in-store experience.

The mark was inspired by fire engine numbers and utilitarian typography of the 1920’s (the timeframe of when the original engine house was in operation). Simple, authentic, recognizable and easily applied in any scenario. 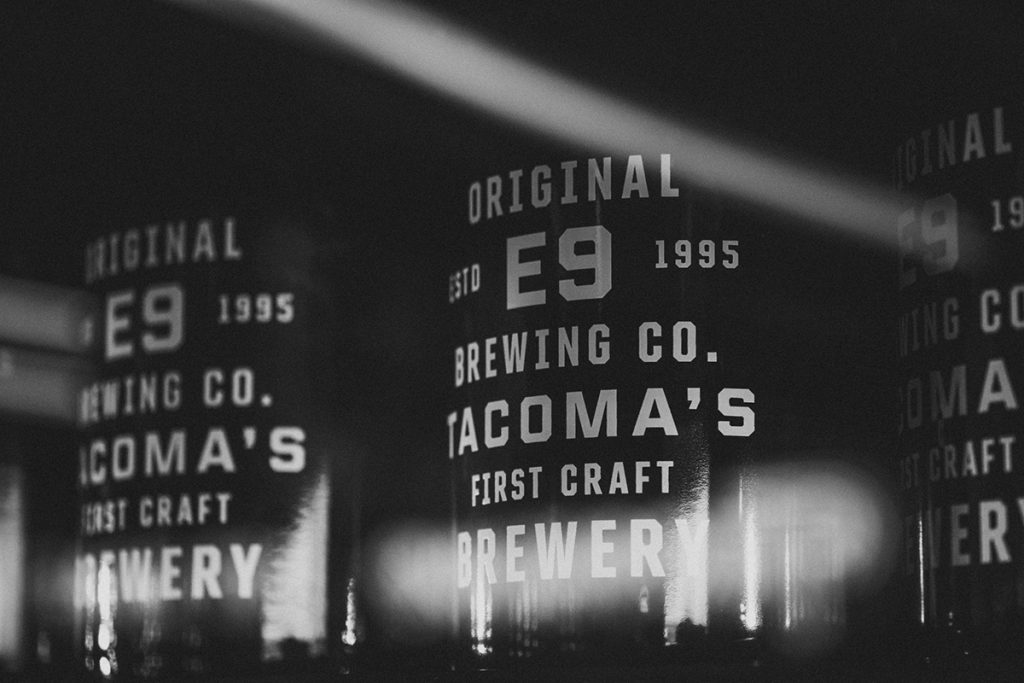 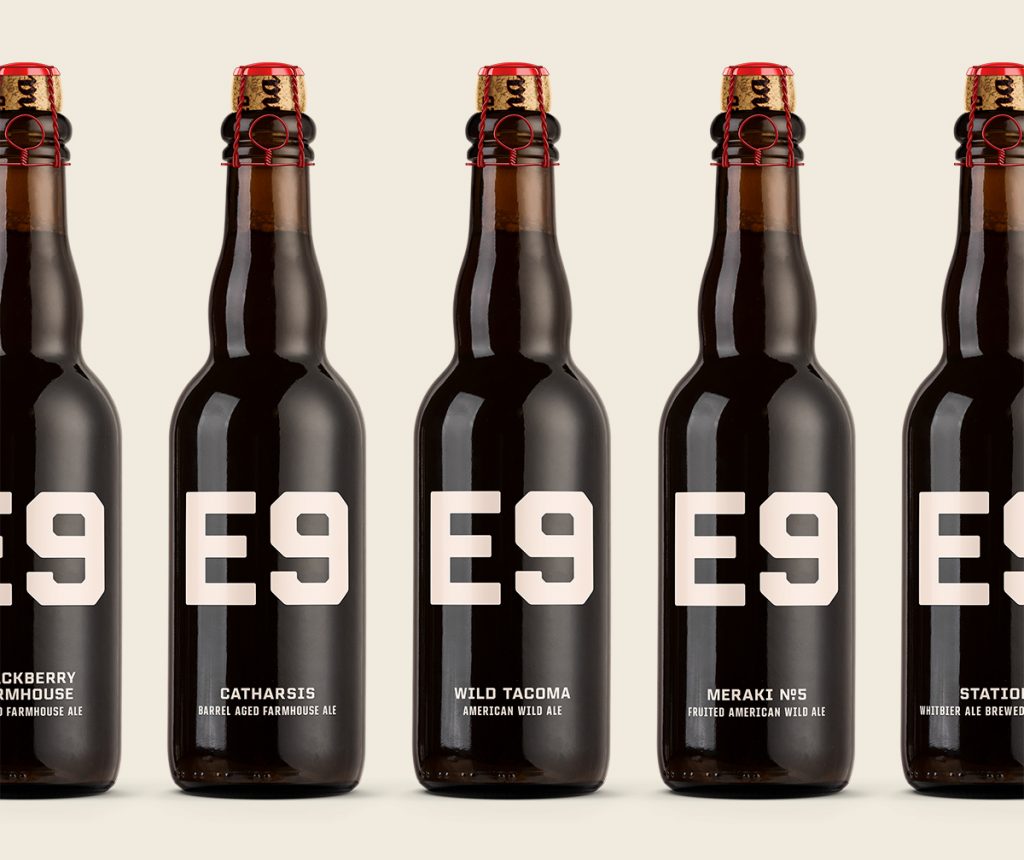 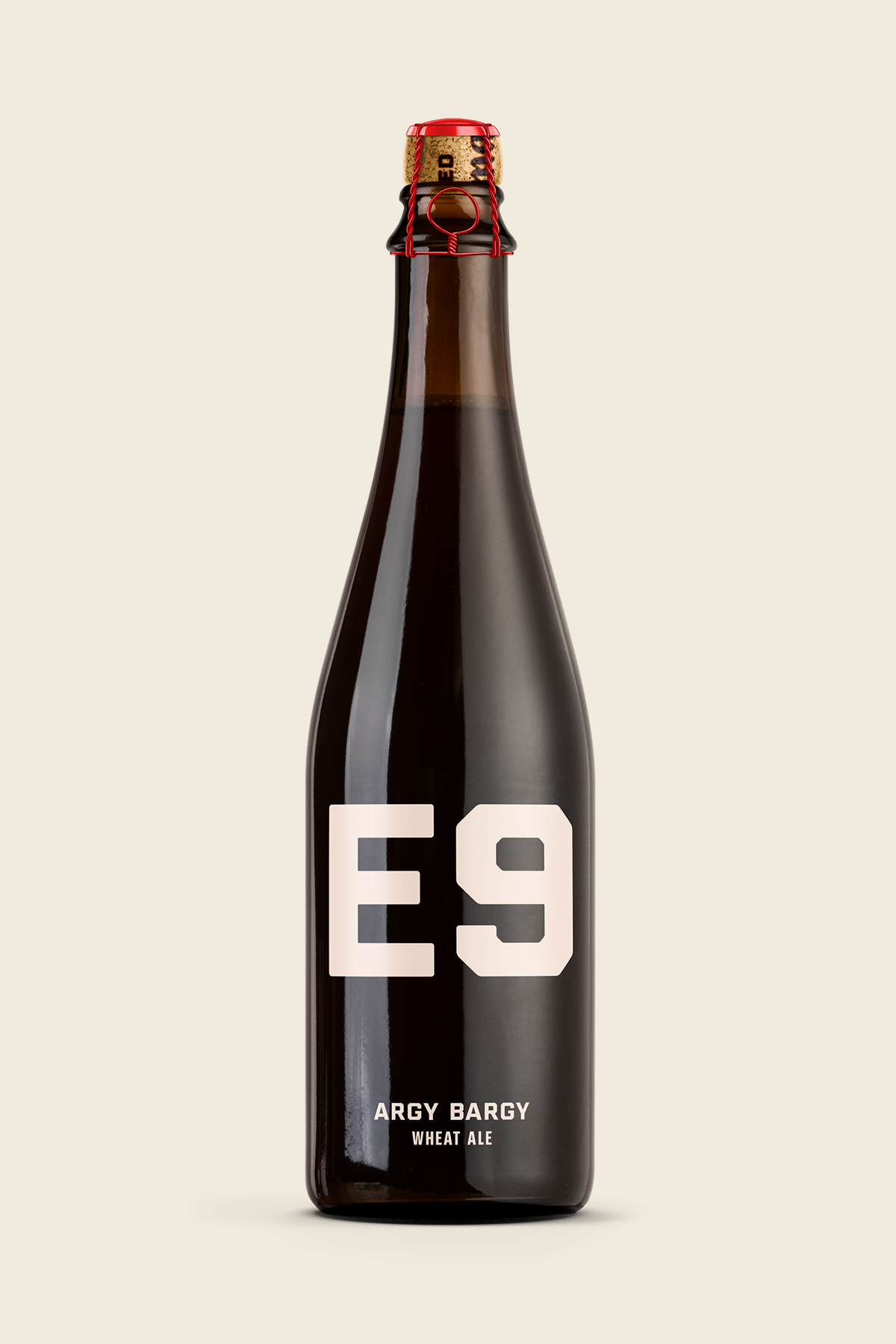 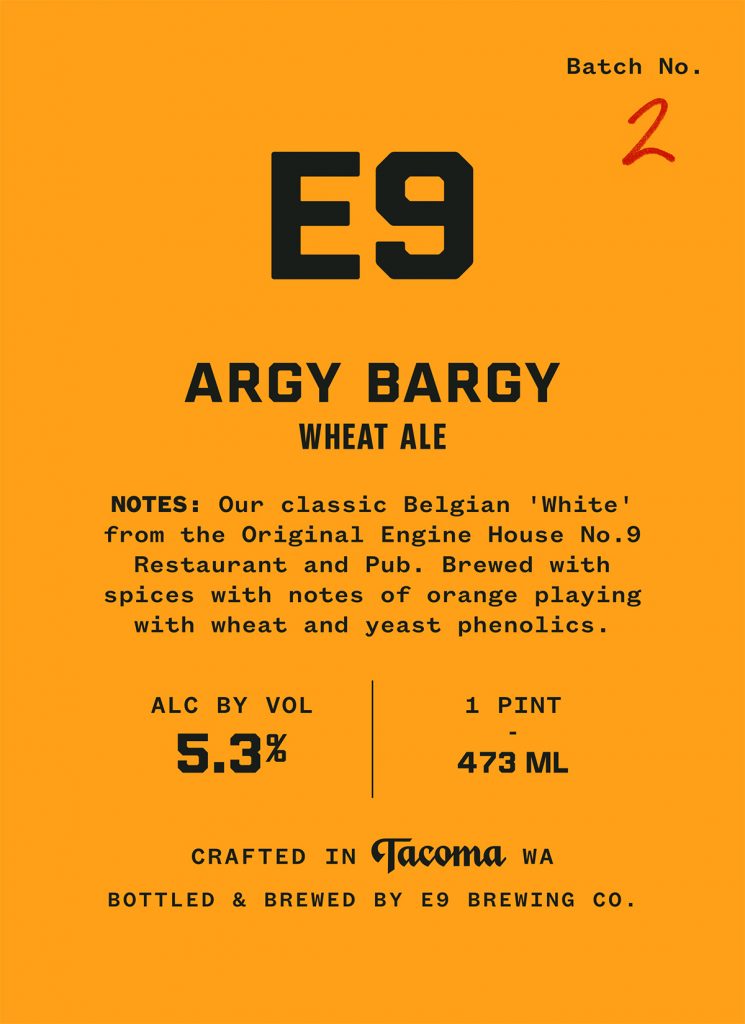 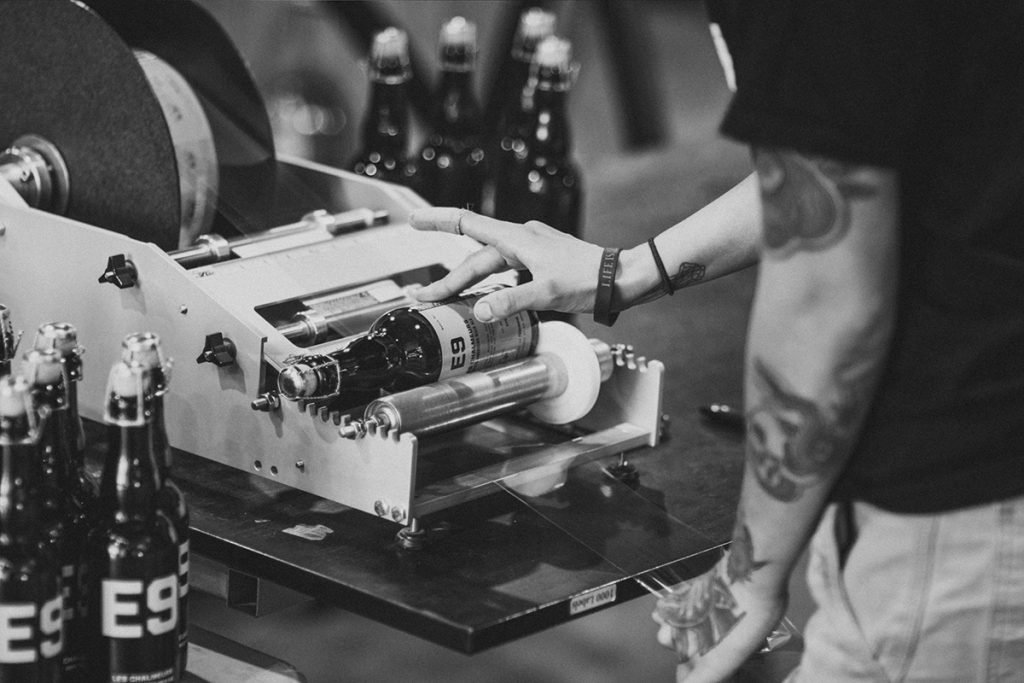 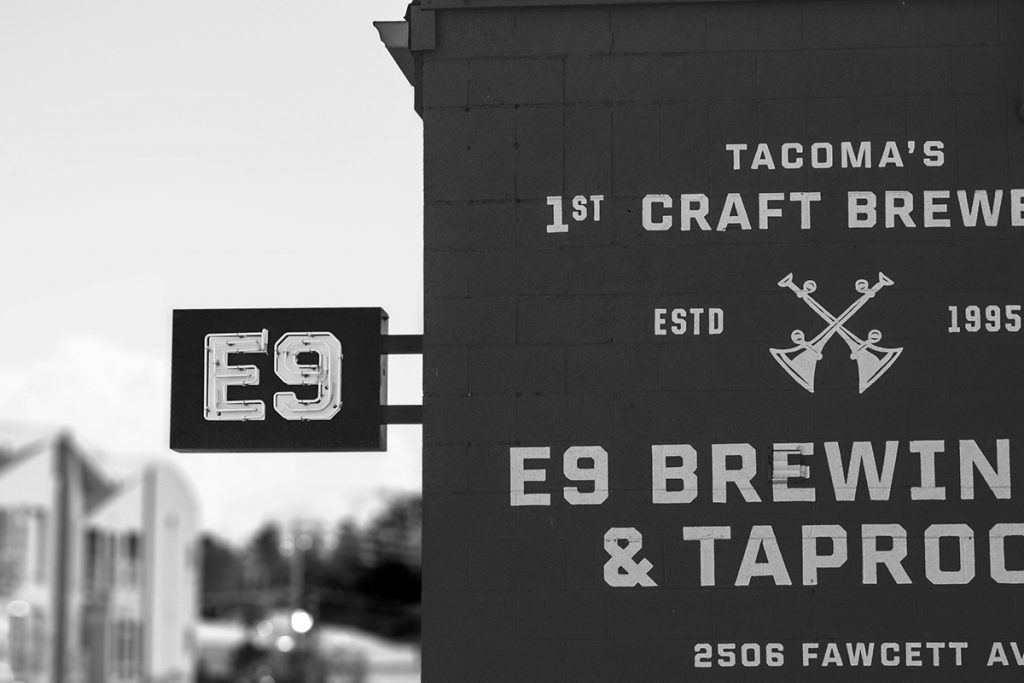 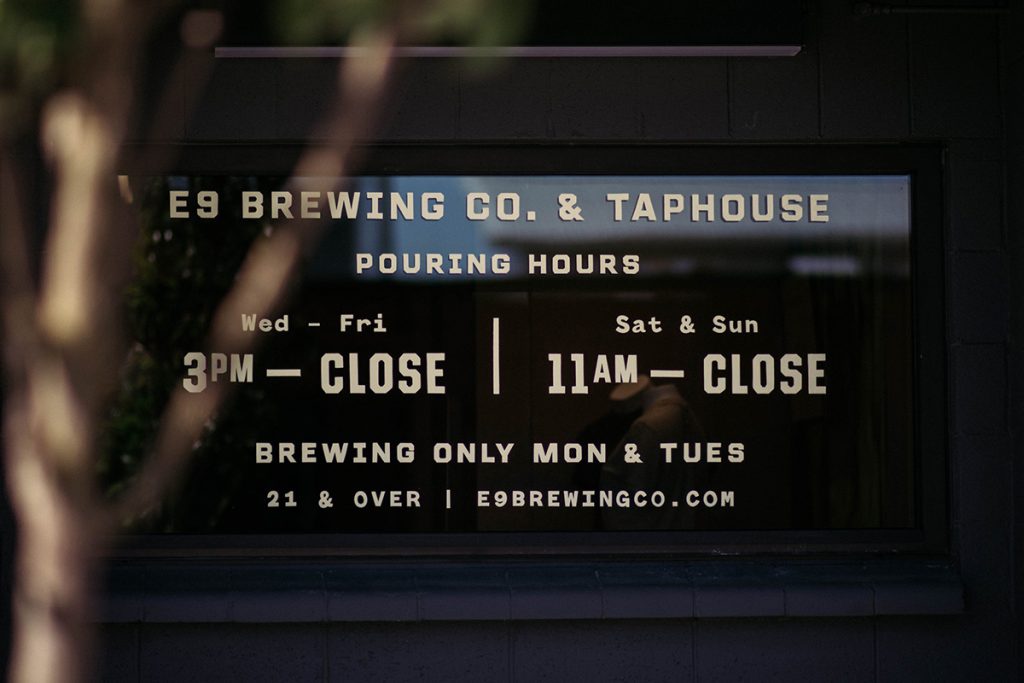 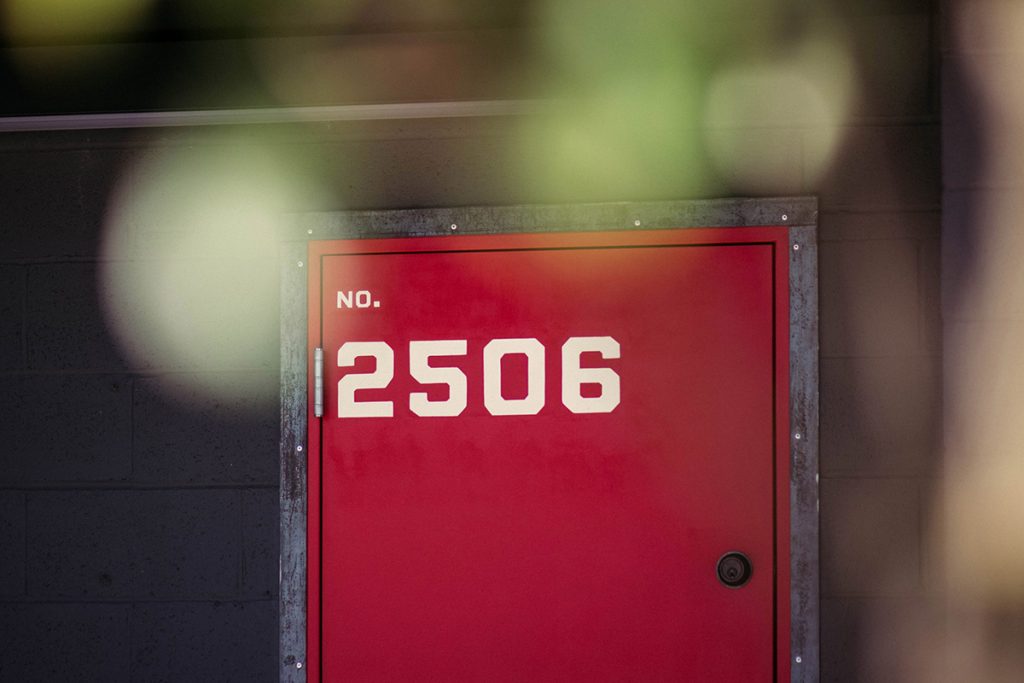 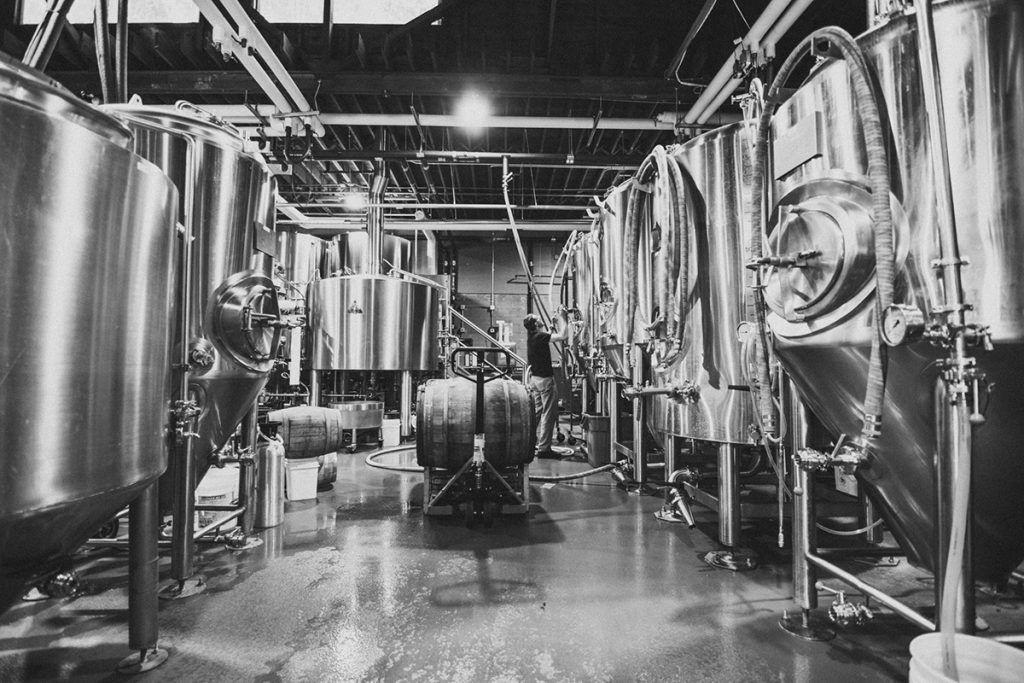 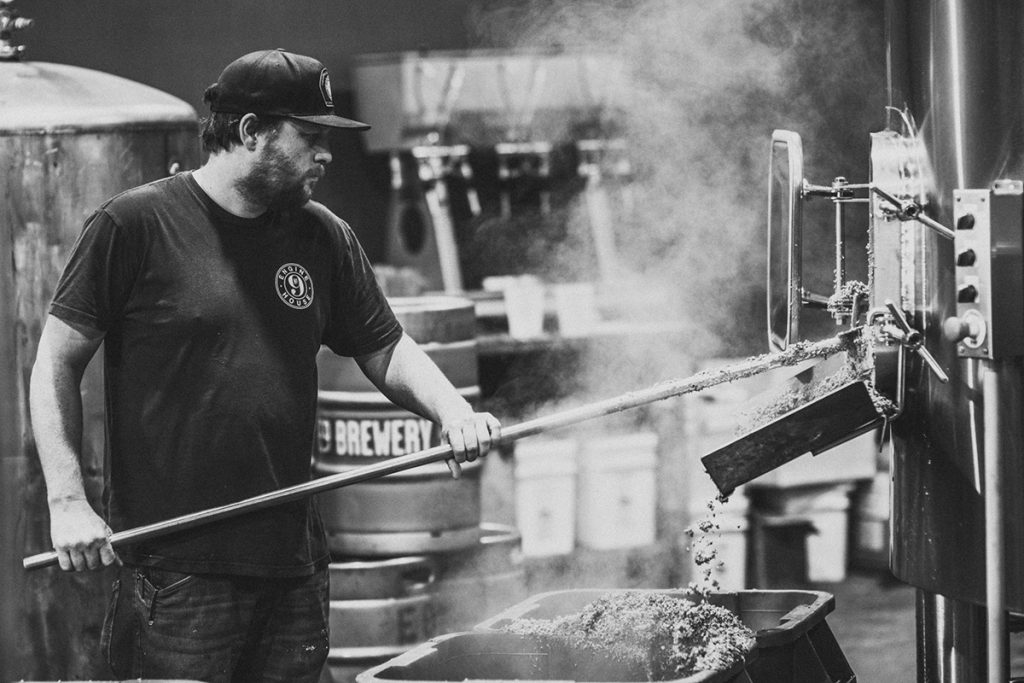 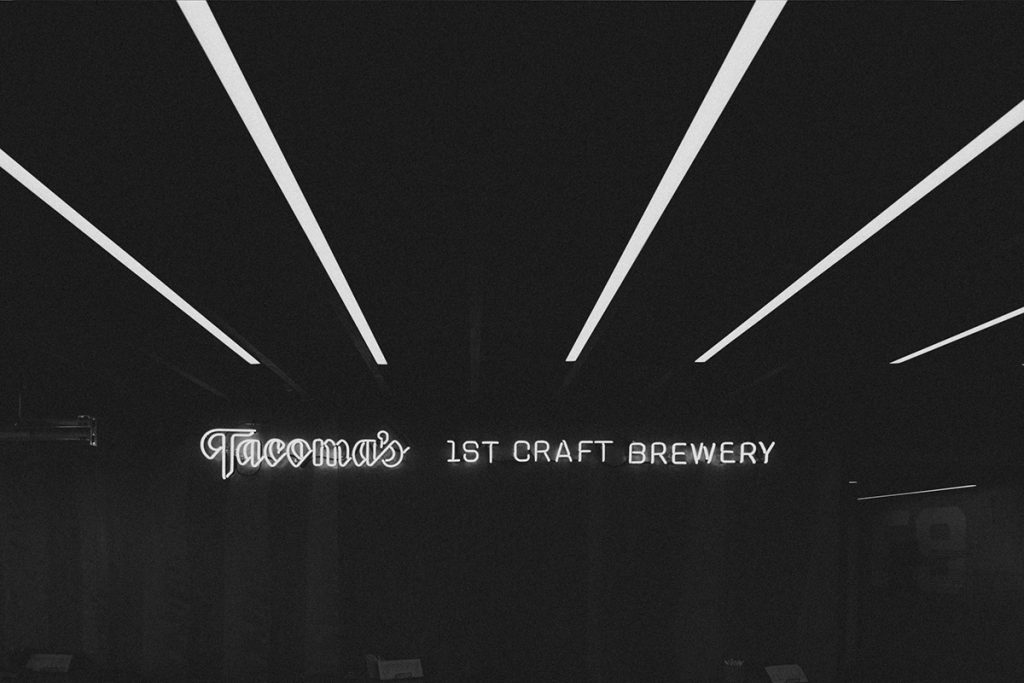 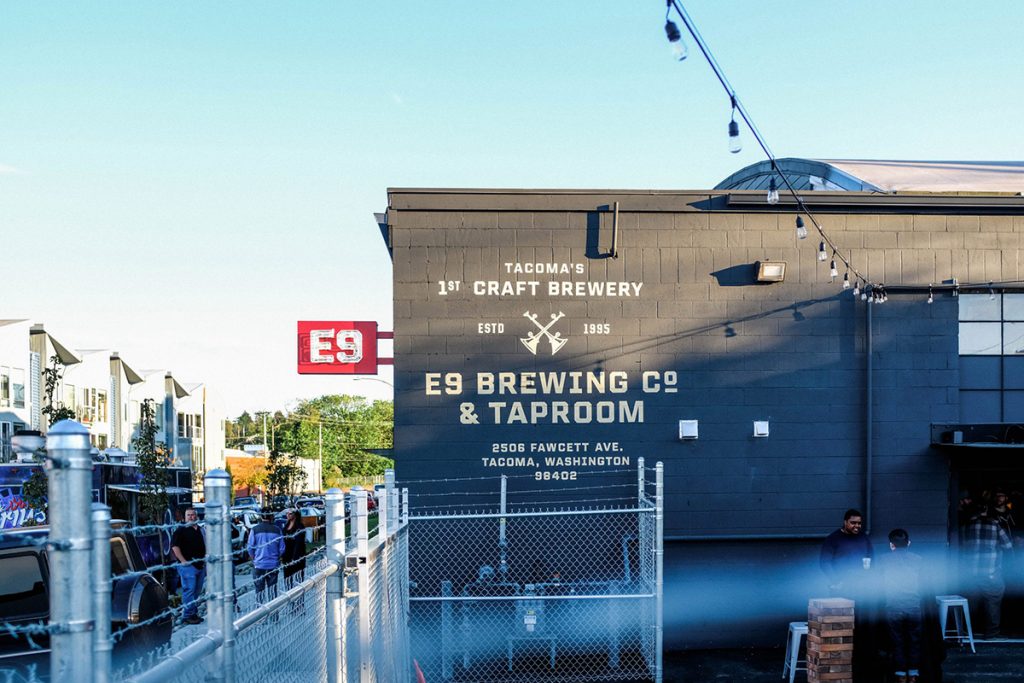 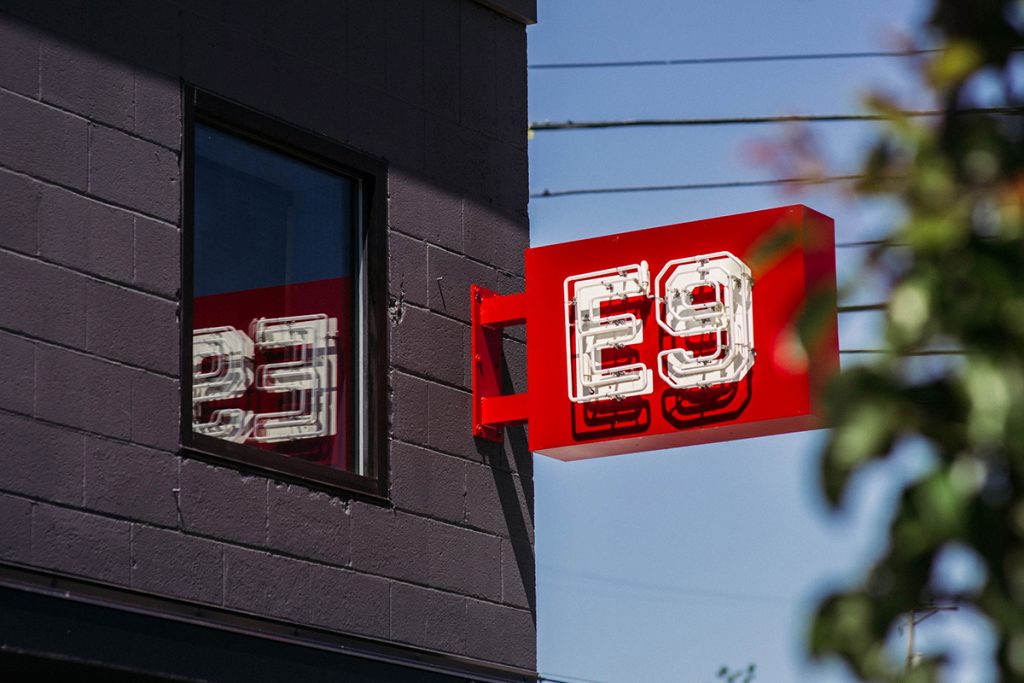 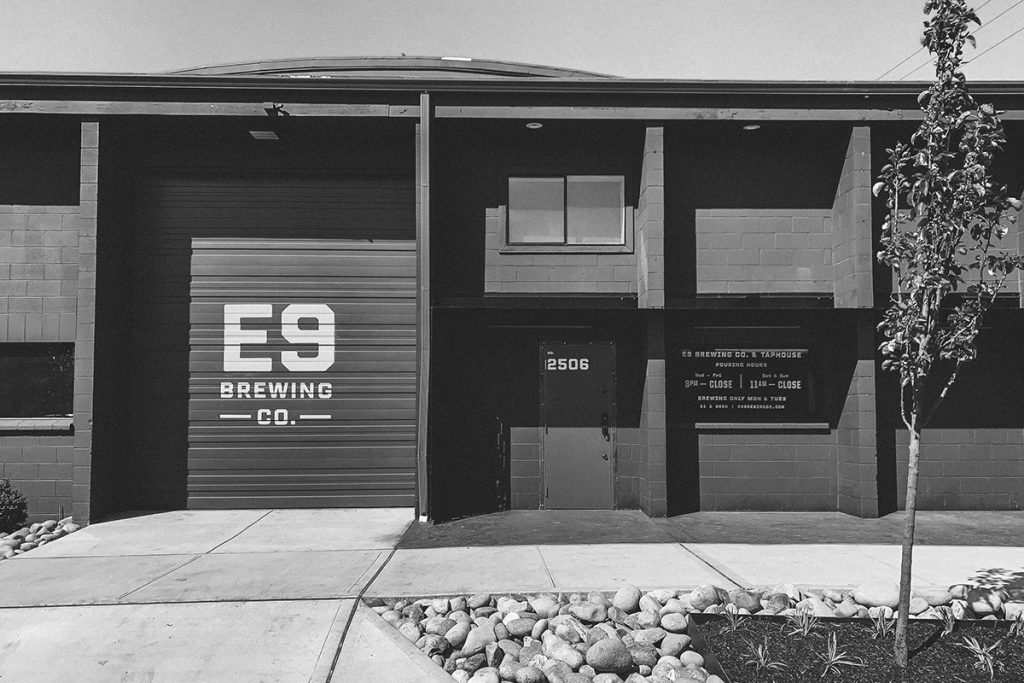 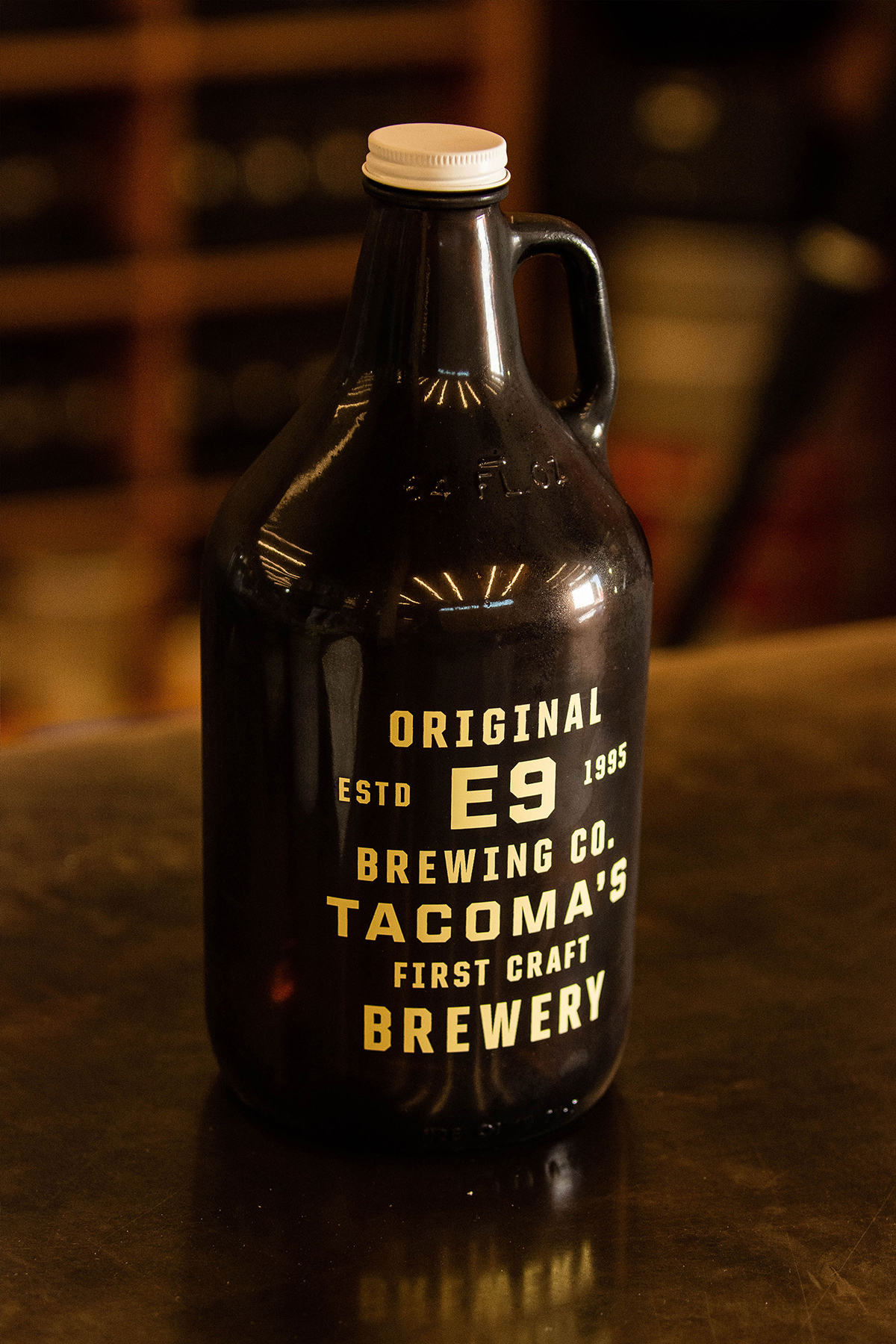 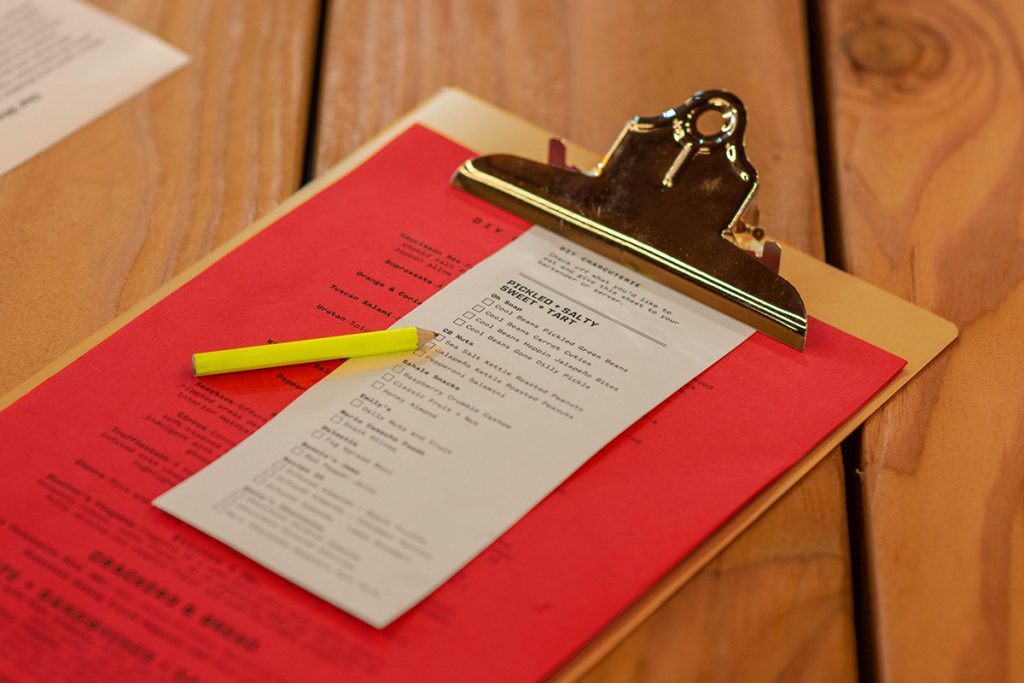 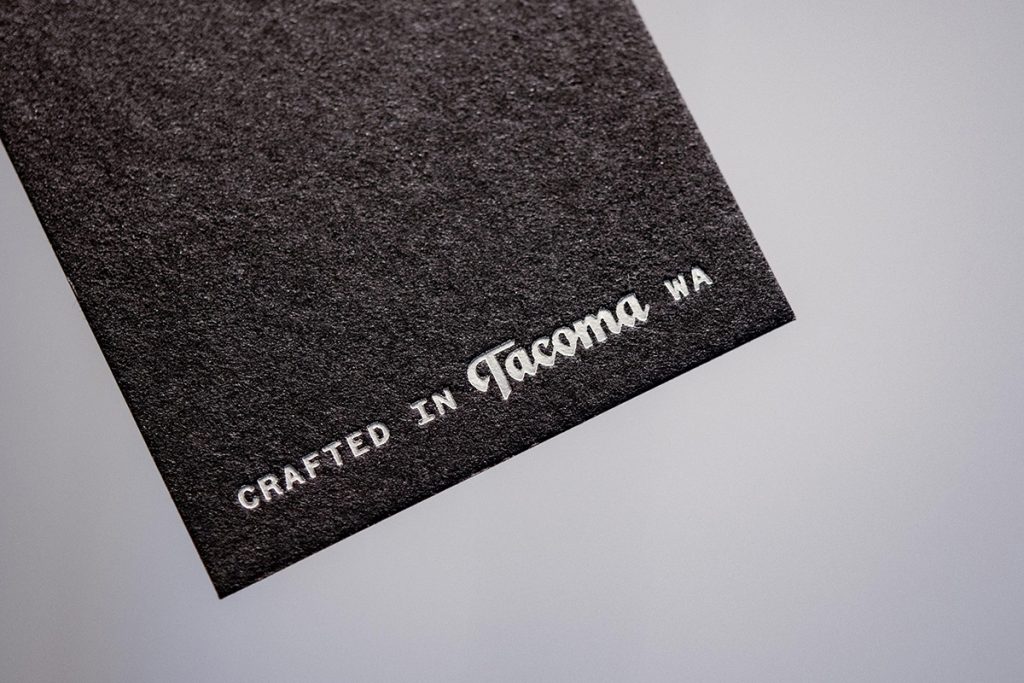 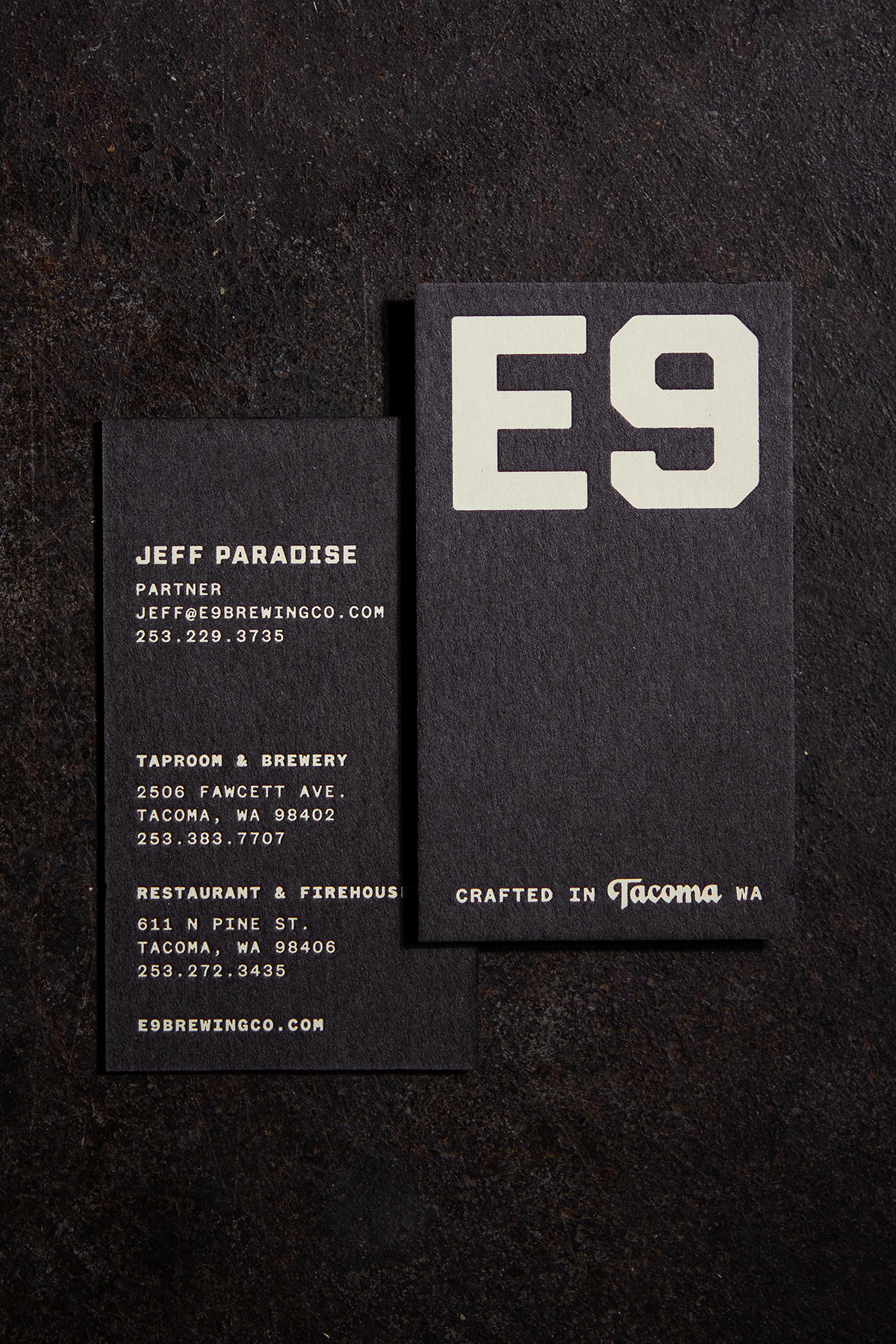