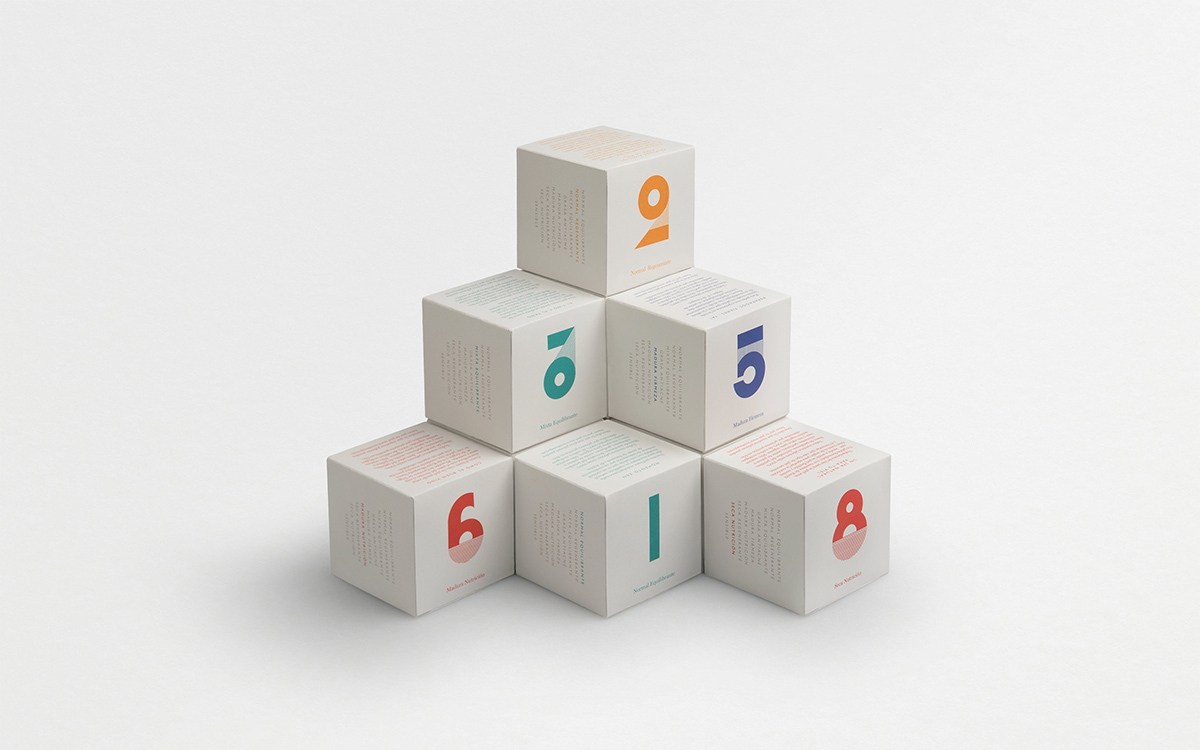 Inuit is a newly founded company convinced that there is a different way of making cosmetics, of making soap, respecting the environment while, at the same time, showcasing an excellent visual and contemporary identity.

The project, carried out in collaboration with Beatriz Montañana, began with the naming process, the result of a reference to Eskimo villages in Greenland where people are able to distinguish between a multitude of different whites, given their snow and ice-filled surroundings. Greenland is also one of the parts of the planet most affected by climate change, and this relationship was used as a reference to produce these natural soaps, without chemical products that are not biodegradable, and using residual elements such as ash.

The graphic identity is the result of a flexible logo that makes reference to the Inuit village and uses part of it as a symbol. The visual system includes colours to distinguish between the ranges and also a numeric classification system, where typography serves not only to identify the product, but also to illustrate it, giving the packages their own attractive identity. 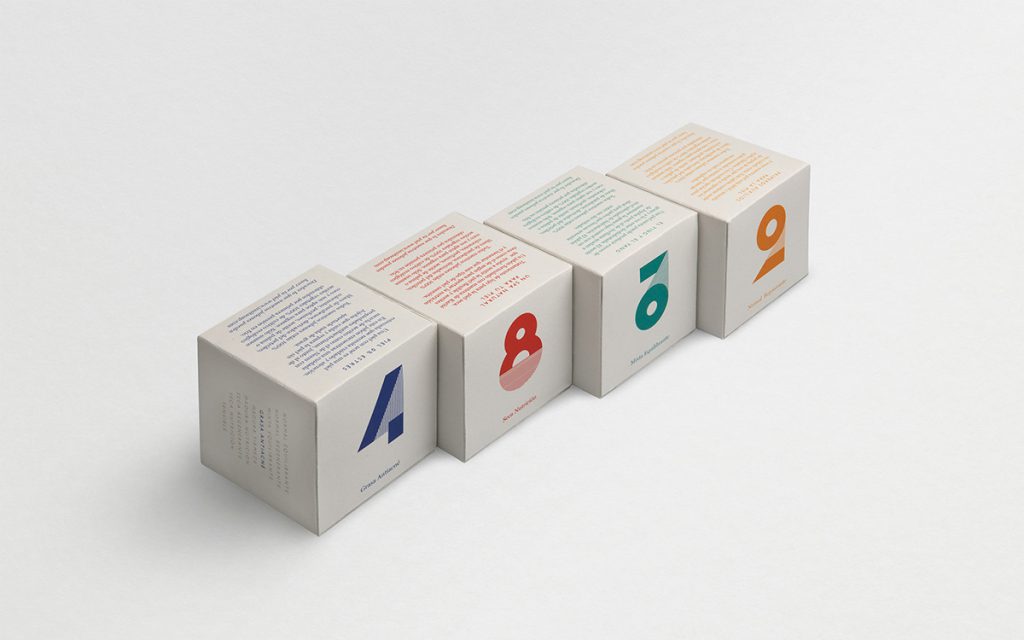 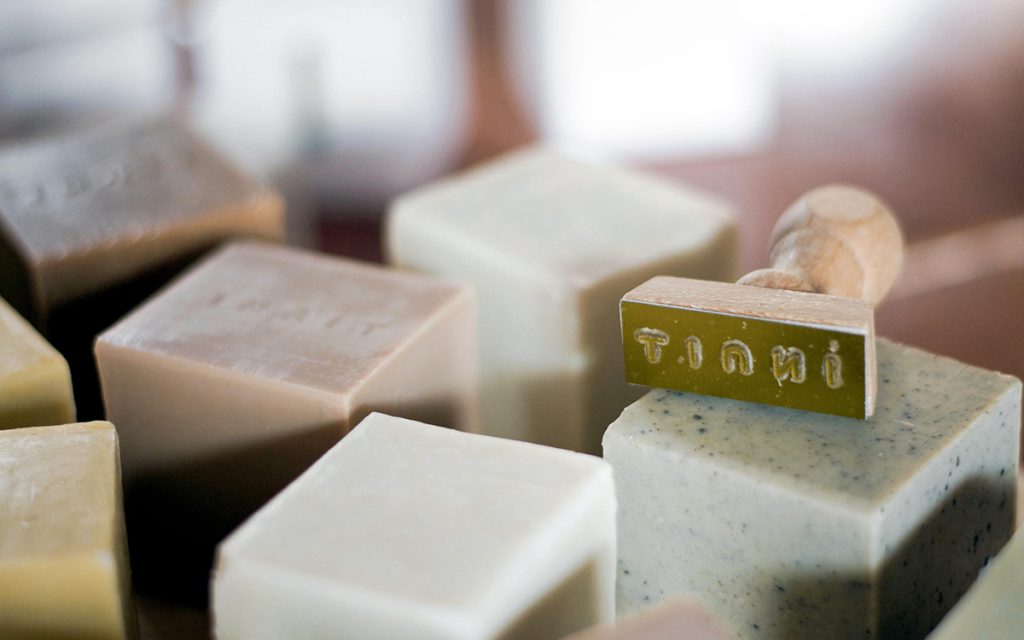 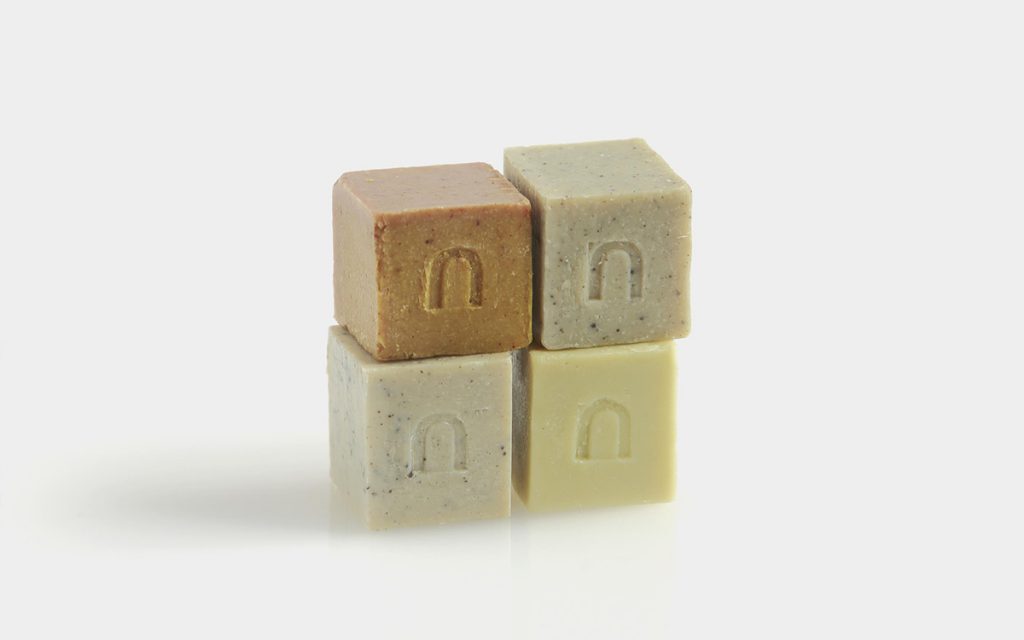