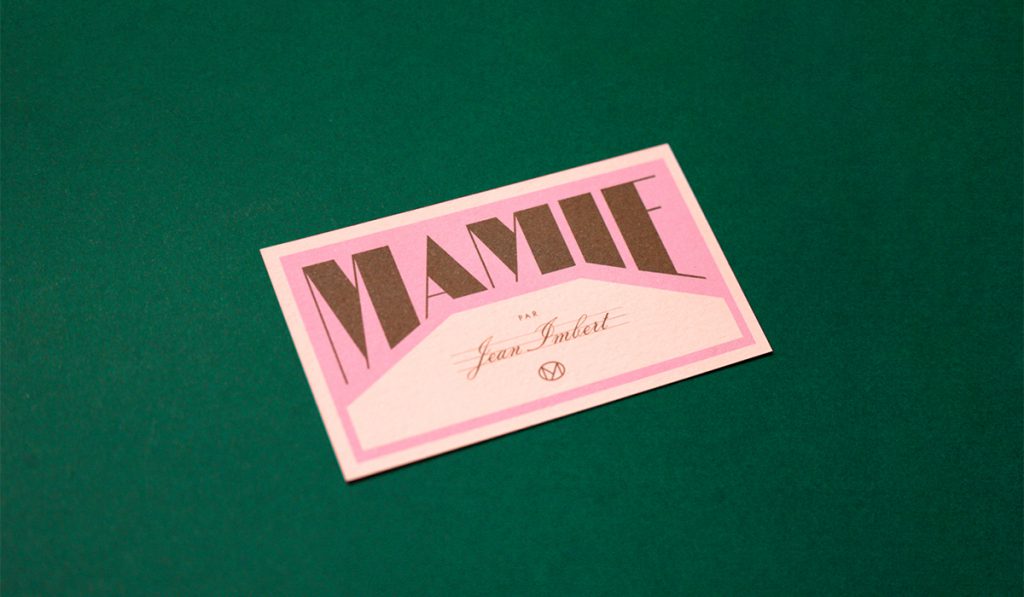 Violaine & Jeremy created the identity, illustrations and menus for Mamie, the new parisian restaurant by Jean Imbert. They drew 2 custom fonts for Mamie’s identity. After B.B. at Club (…) 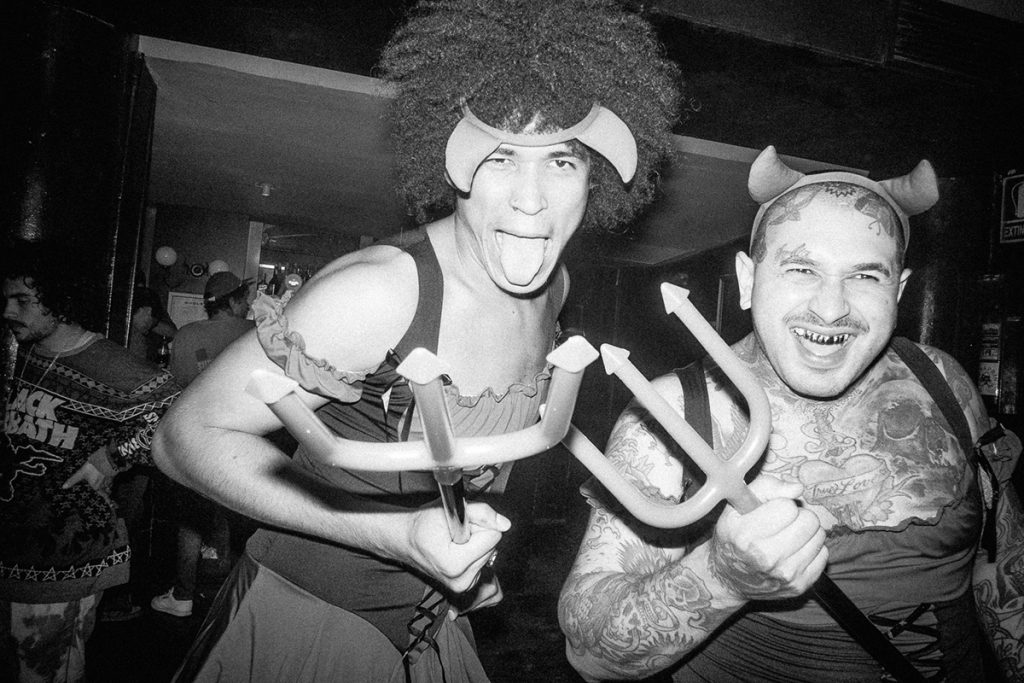 Julian Essink is a German photographer, based in Hamburg. In early 2016 he completed his bachelor of arts degree in photography&media at the University of Applied Sciences in Bielefeld. The (…) 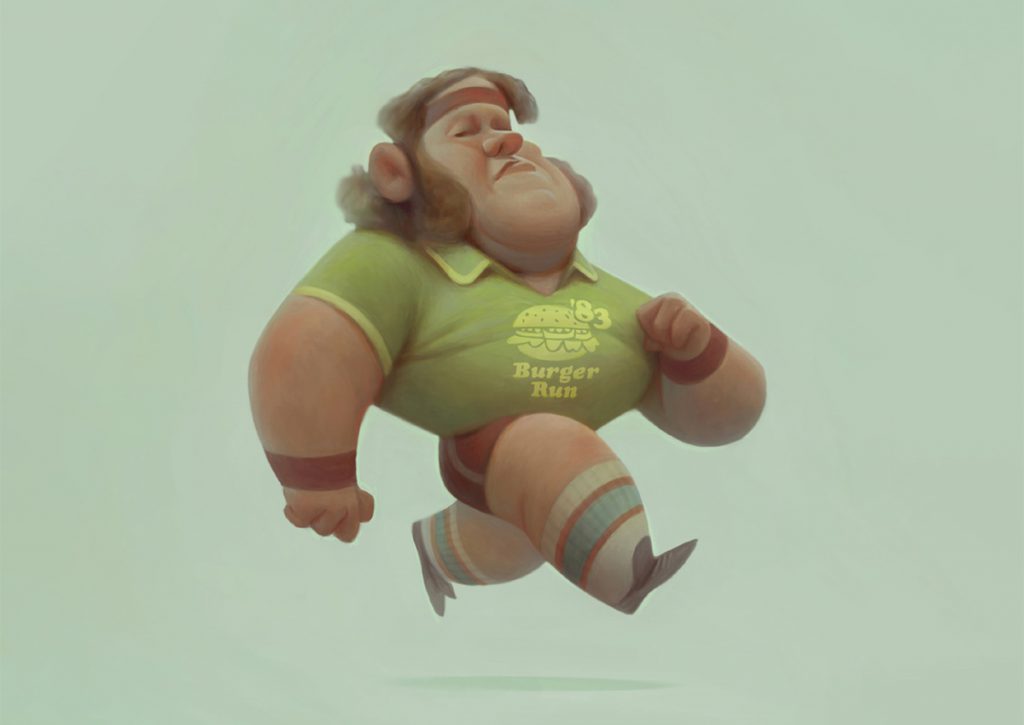 Aleksey Baydakov is an artist and character designer from Moscow. He works in a field of illustration since 2010, creating characters and story in one image. Aleksey has collaboration with (…) 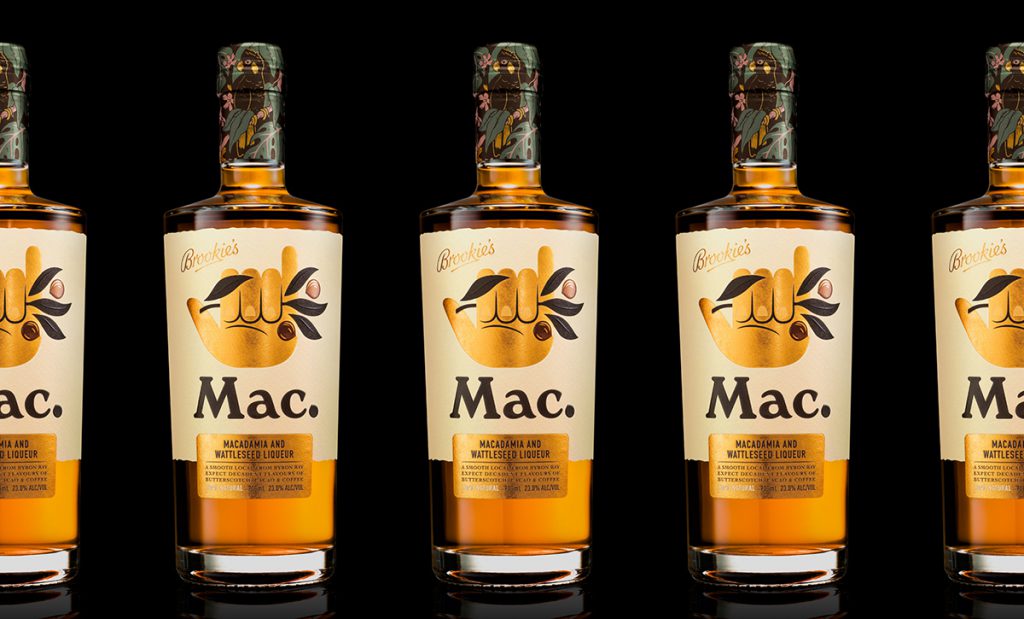 A smooth local from Byron Bay, Australia The Brook family have been farming Macadamia’s on their farm in the Byron hinterland since the 1980’s. In 2016 they launched Brookie’s Bryon (…) 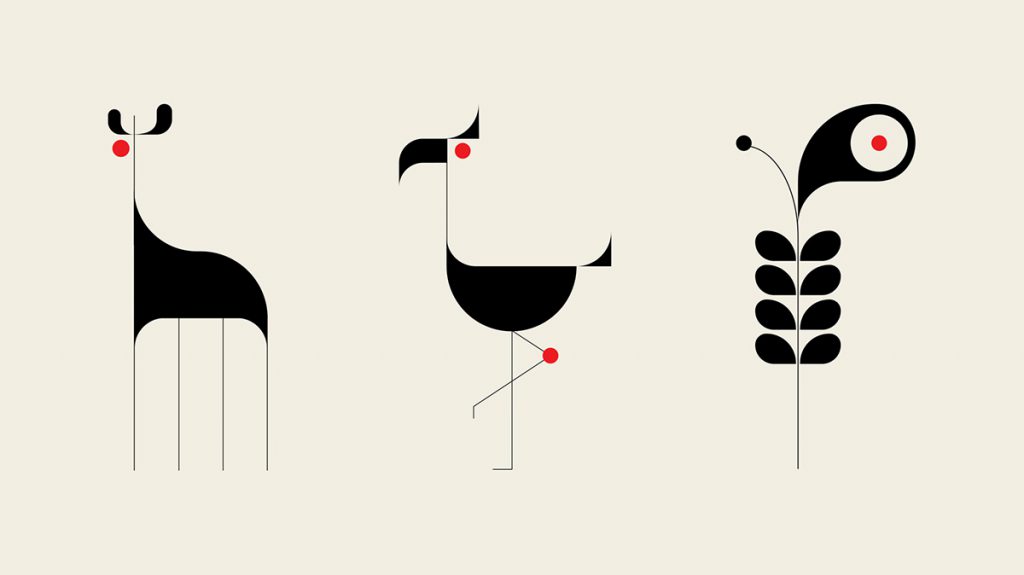 TRÜF is a brand design studio based in Los Angeles, California. They’ve been creating brand identities for clients for many years and finally decided to design some stuff for Theirselves. (…)

Back to the overview