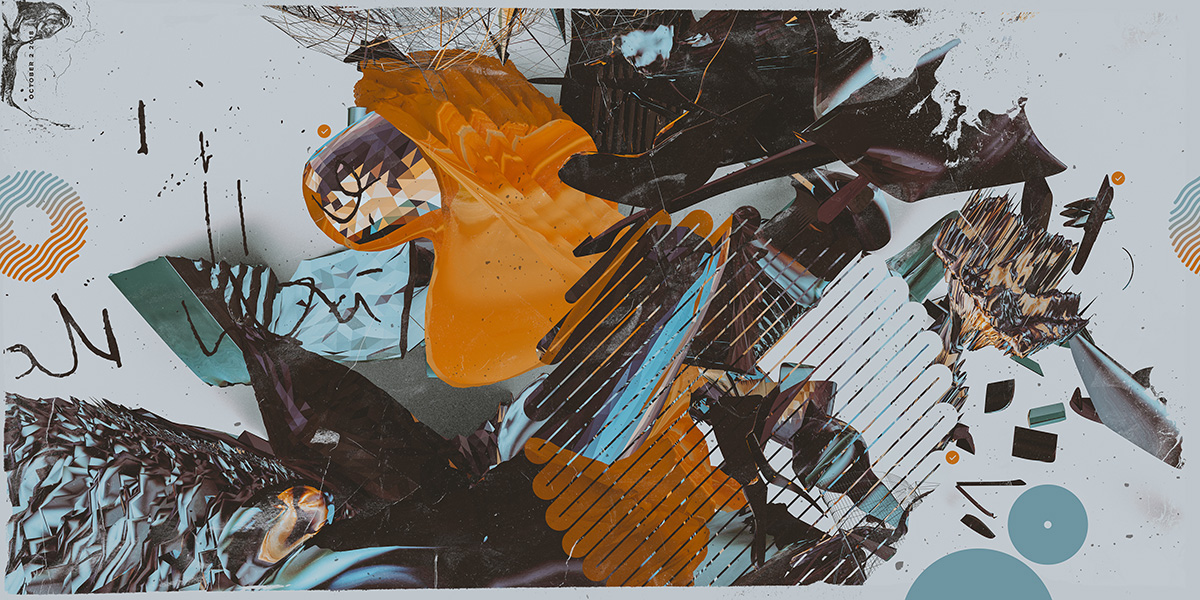 Michael Paul Young’s project Designgraphik helped to shape online design throughout the late 90s and early 00s, and earned him a Chrysler Design Award nomination at age 23. He founded YouWorkForThem in 2001, and now serves as Creative Director and sole owner.

Young’s innovative work has been exhibited worldwide, from the 500,000 LED pixels of U2’s 360° Tour to a 70-foot tall projection on Richard Meier’s The Hague City Hall. He has won the Clio and the Cannes Gold Cyber Lion, as well as many other awards, and is a sought-after speaker at the world’s most renowned design festivals.

He lives with his wife Piyada and their children Alpha and Beta in Bangkok, Thailand, where he works daily as a designer and programmer. 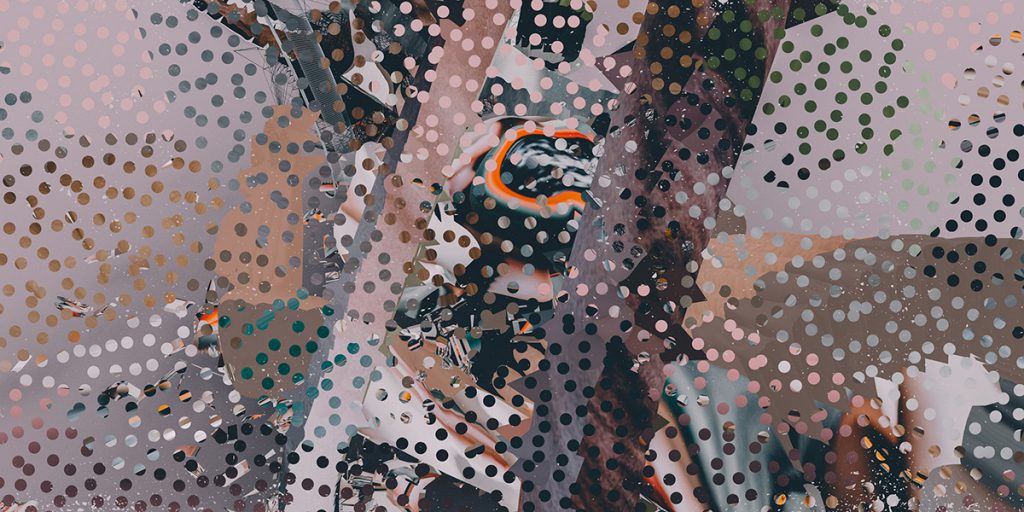 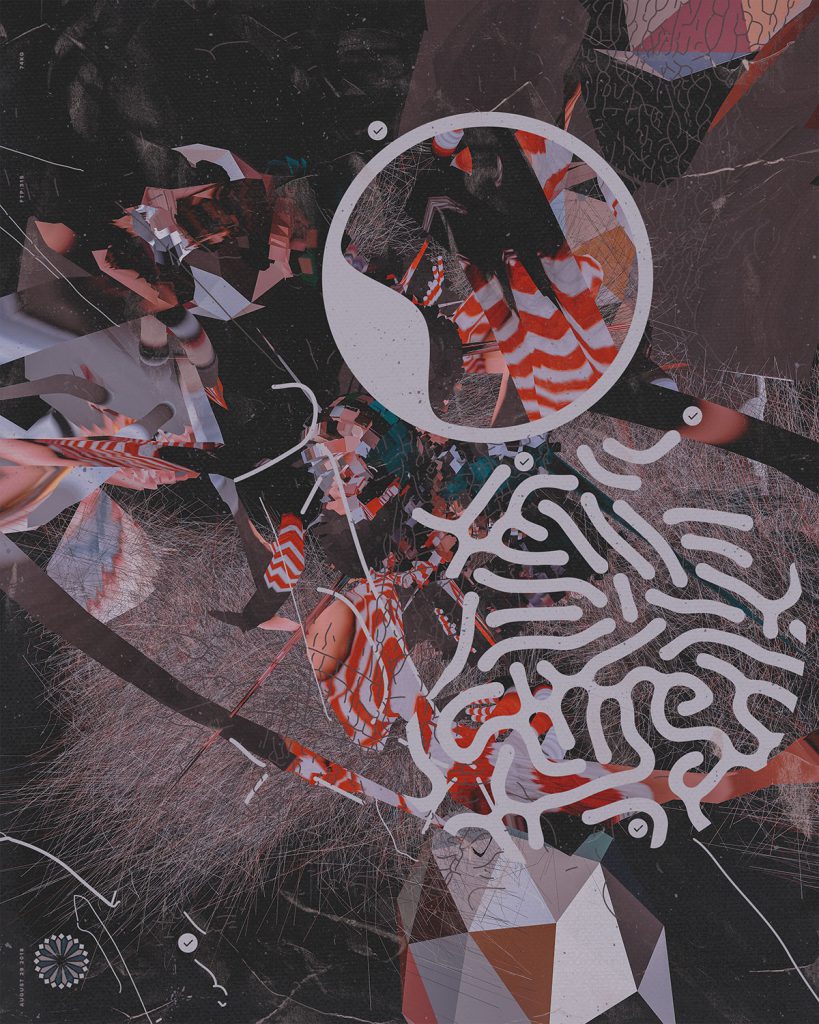 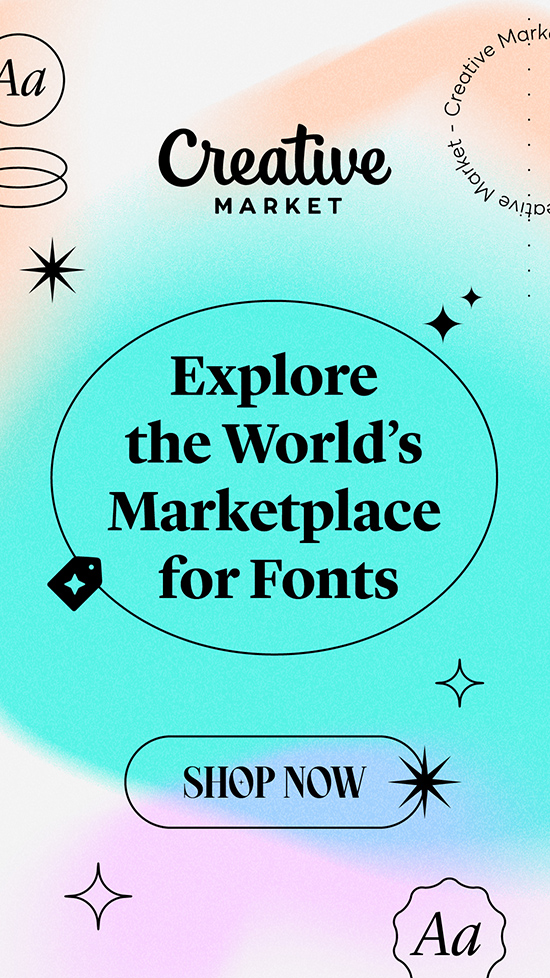