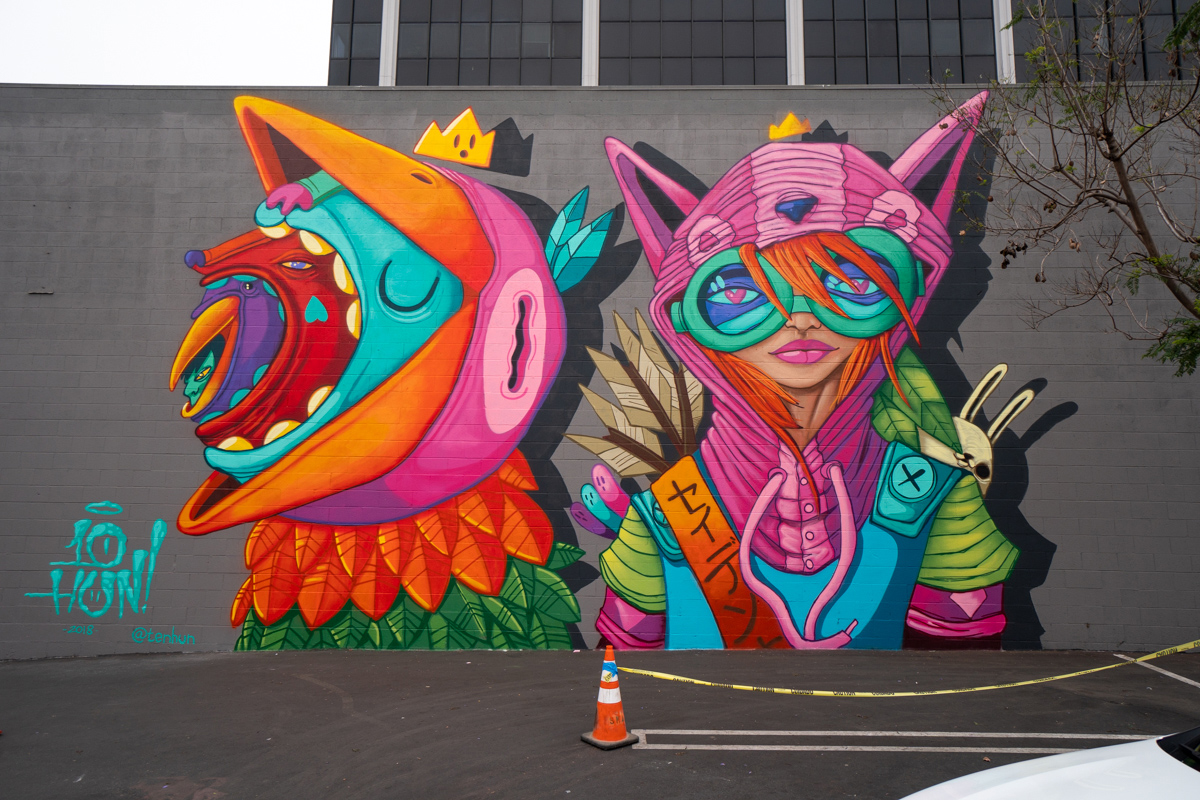 Ten Hundred (Peter Robinson) is an artist and designer from Seattle, WA. He was born and raised in Michigan and moved around the United States before settling in Seattle in 2006.

He is inspired by cartoons and anime, street art and graffiti, childlike imagination, comics, world cultures, religions, and folklore.

He spends his time creating fine art, gallery shows, running his shop “Statix” in Seattle WA, creating clothing, toys and figurines, designing art for businesses, and creating large murals all around the world. 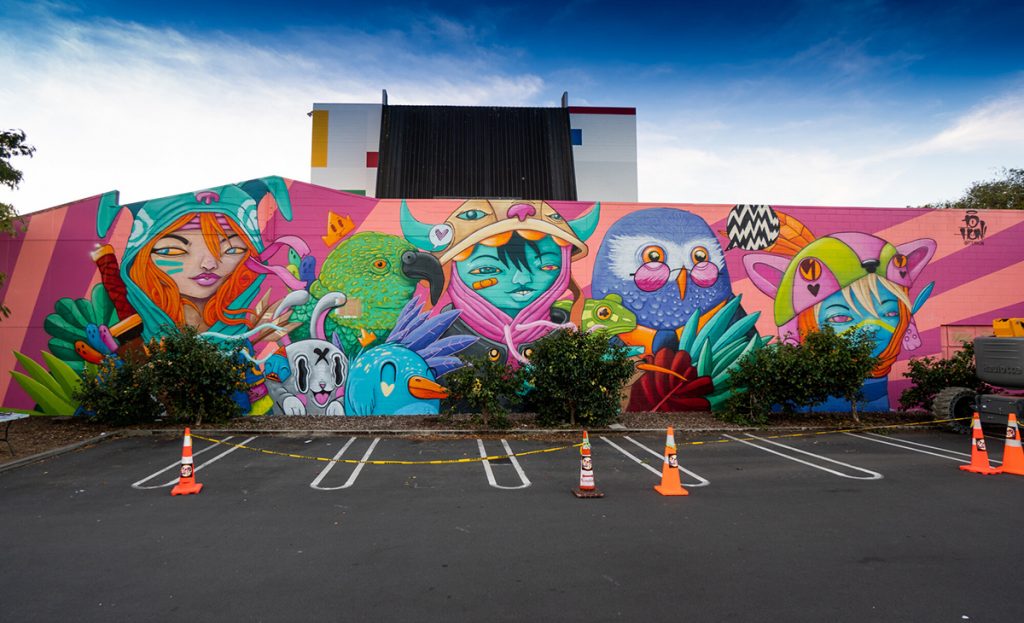 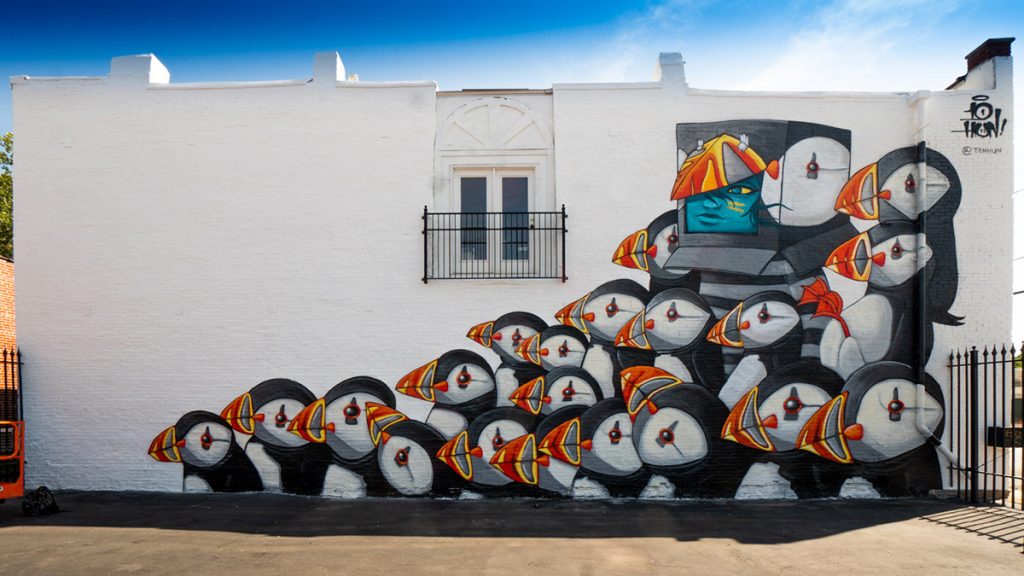 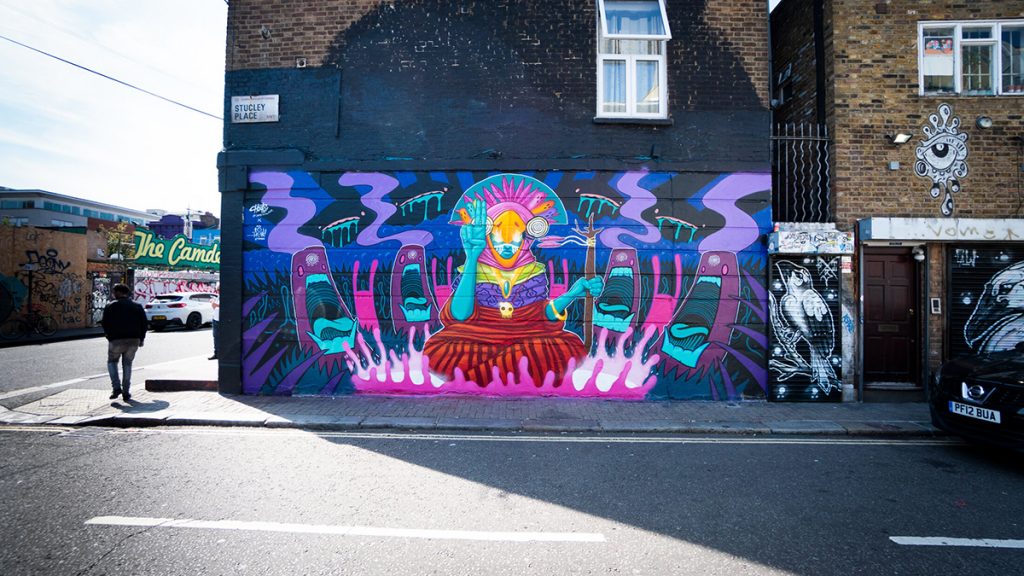 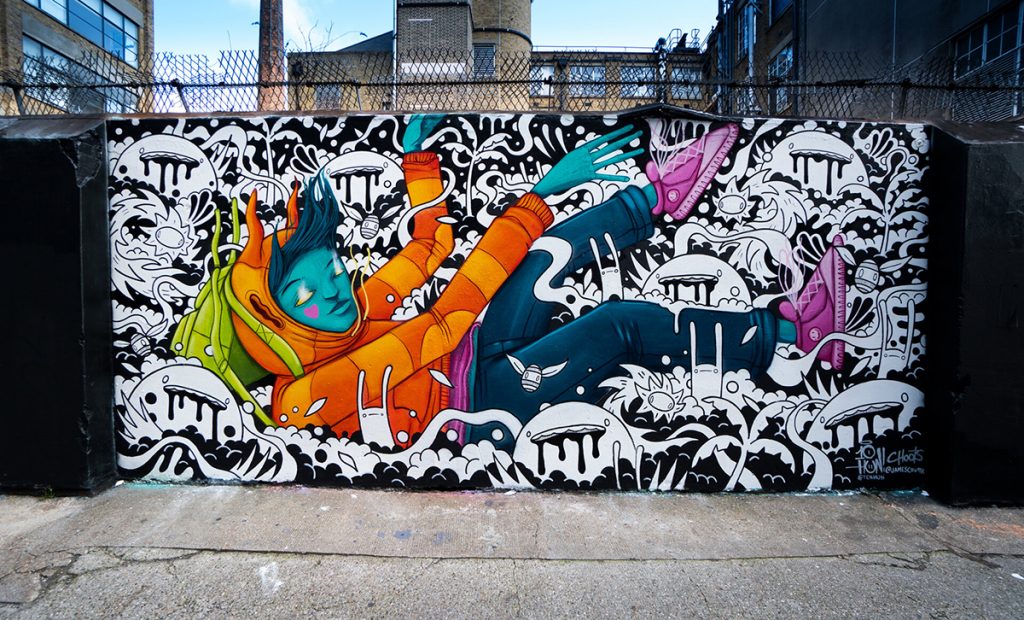 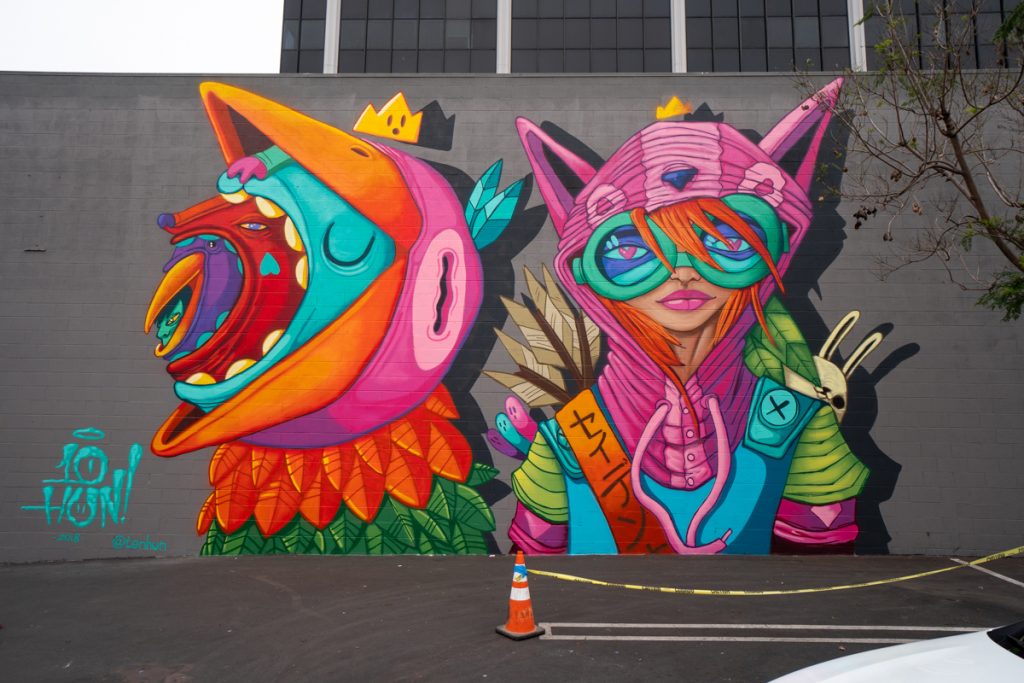 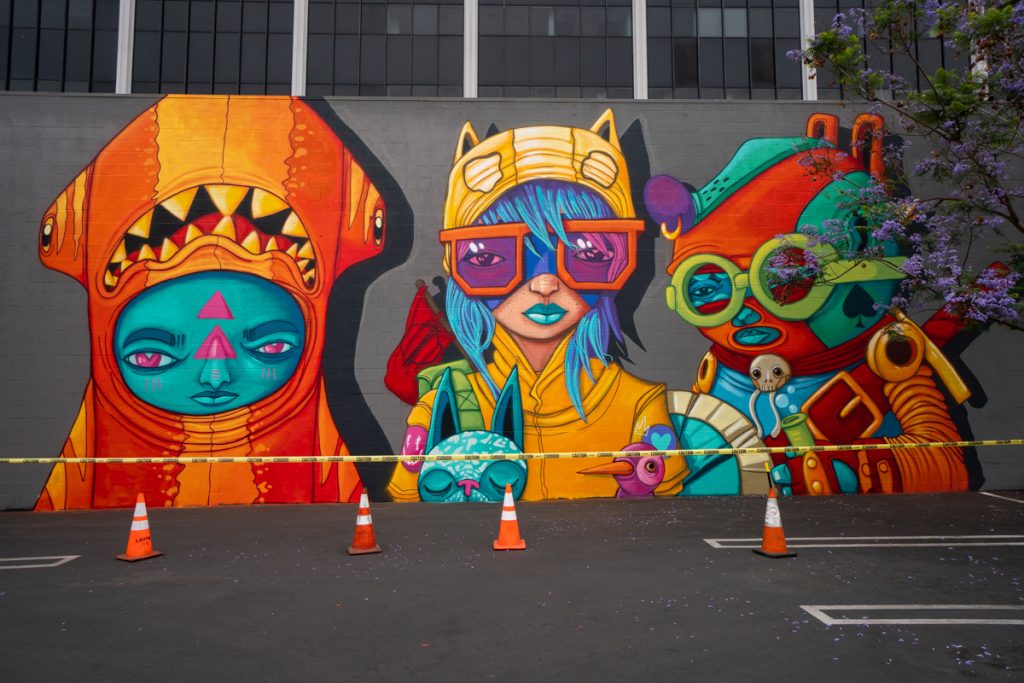 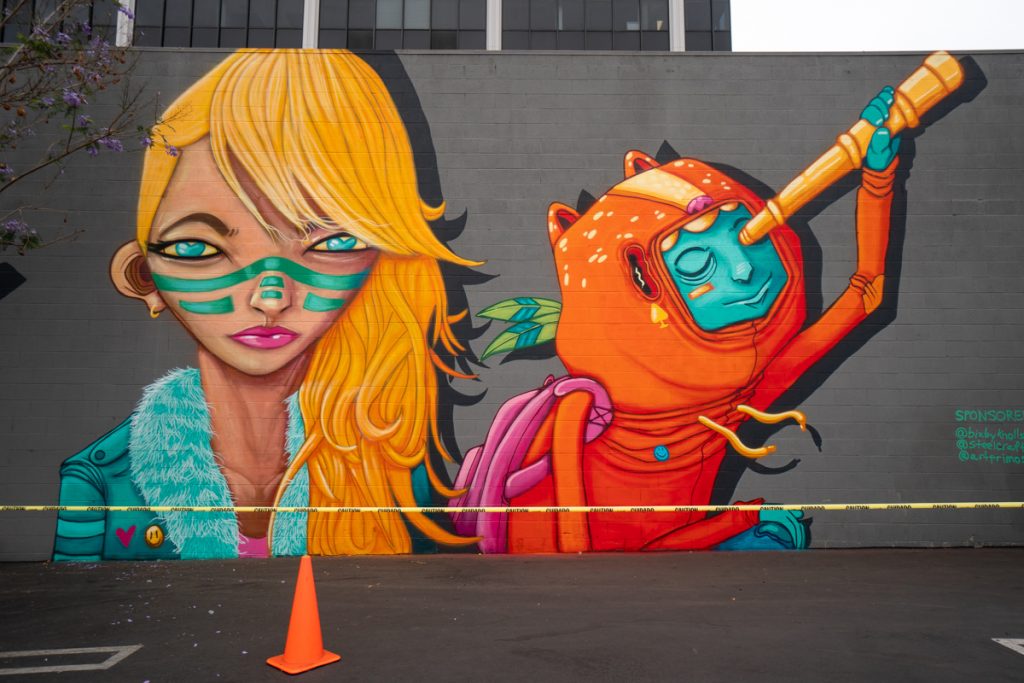 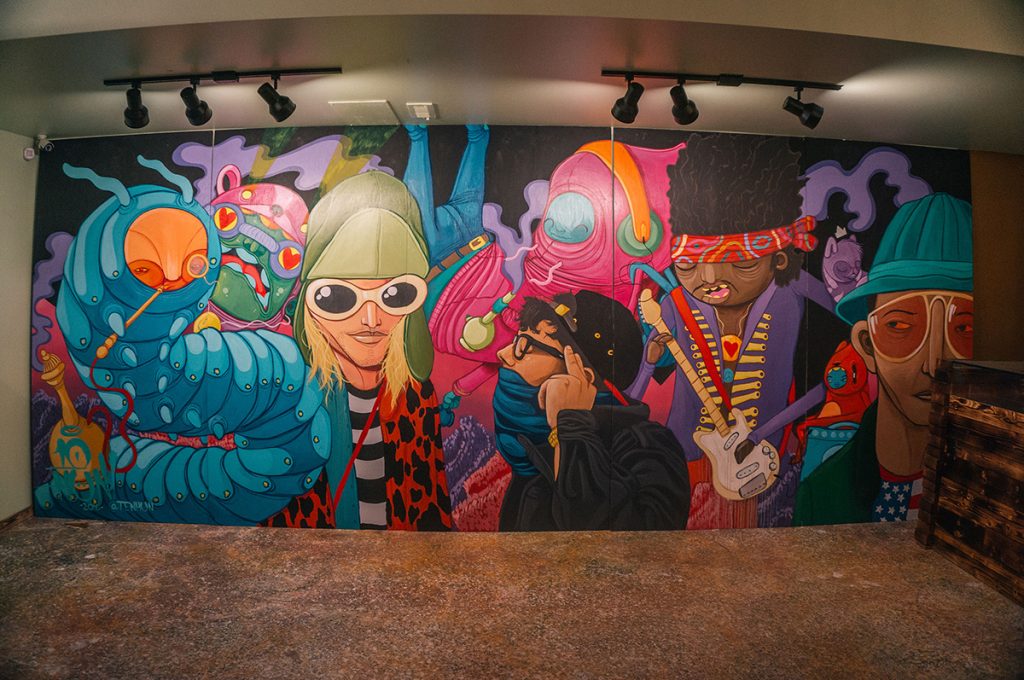 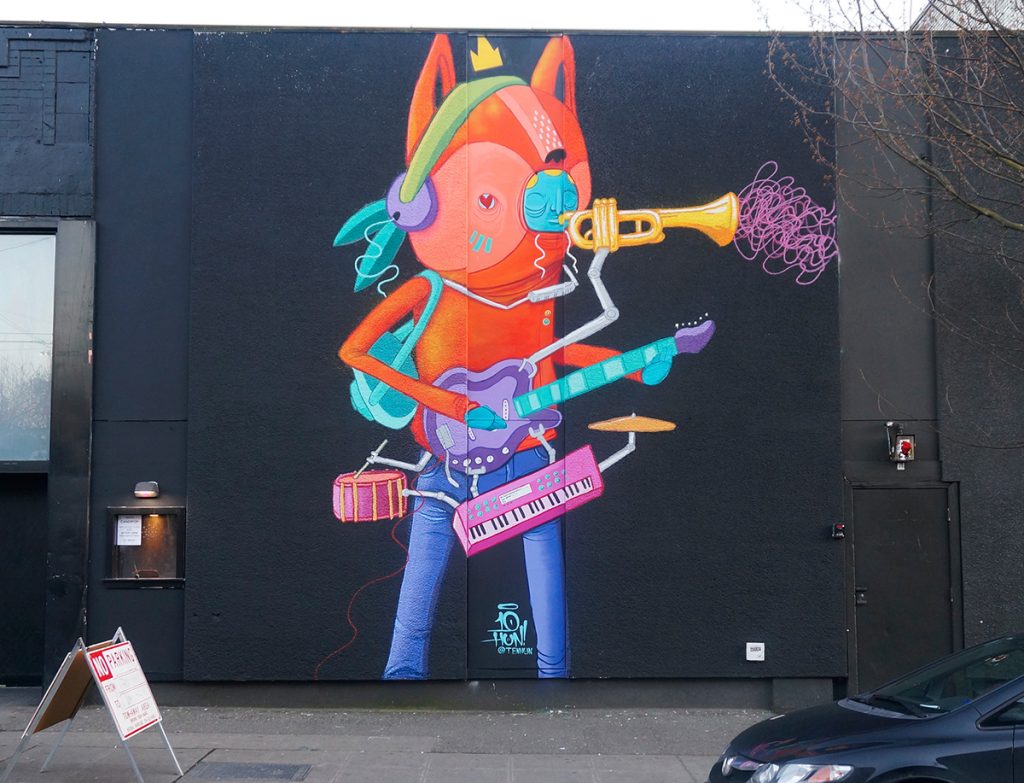 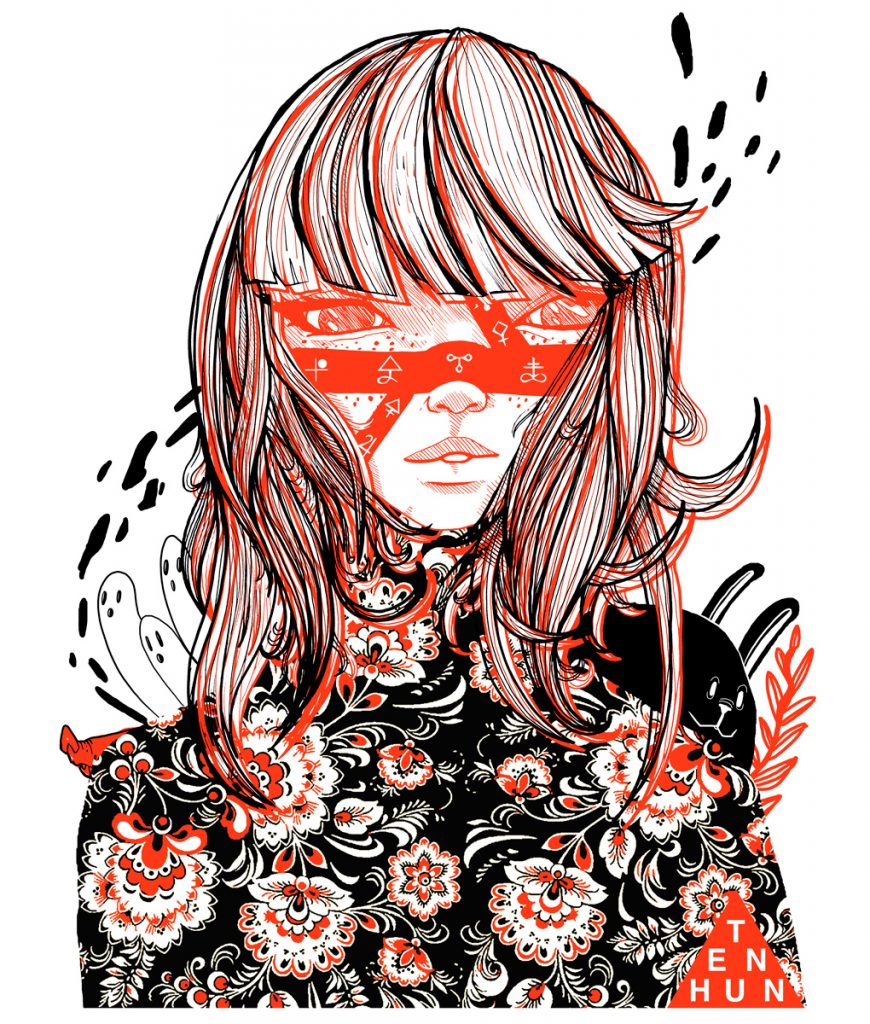 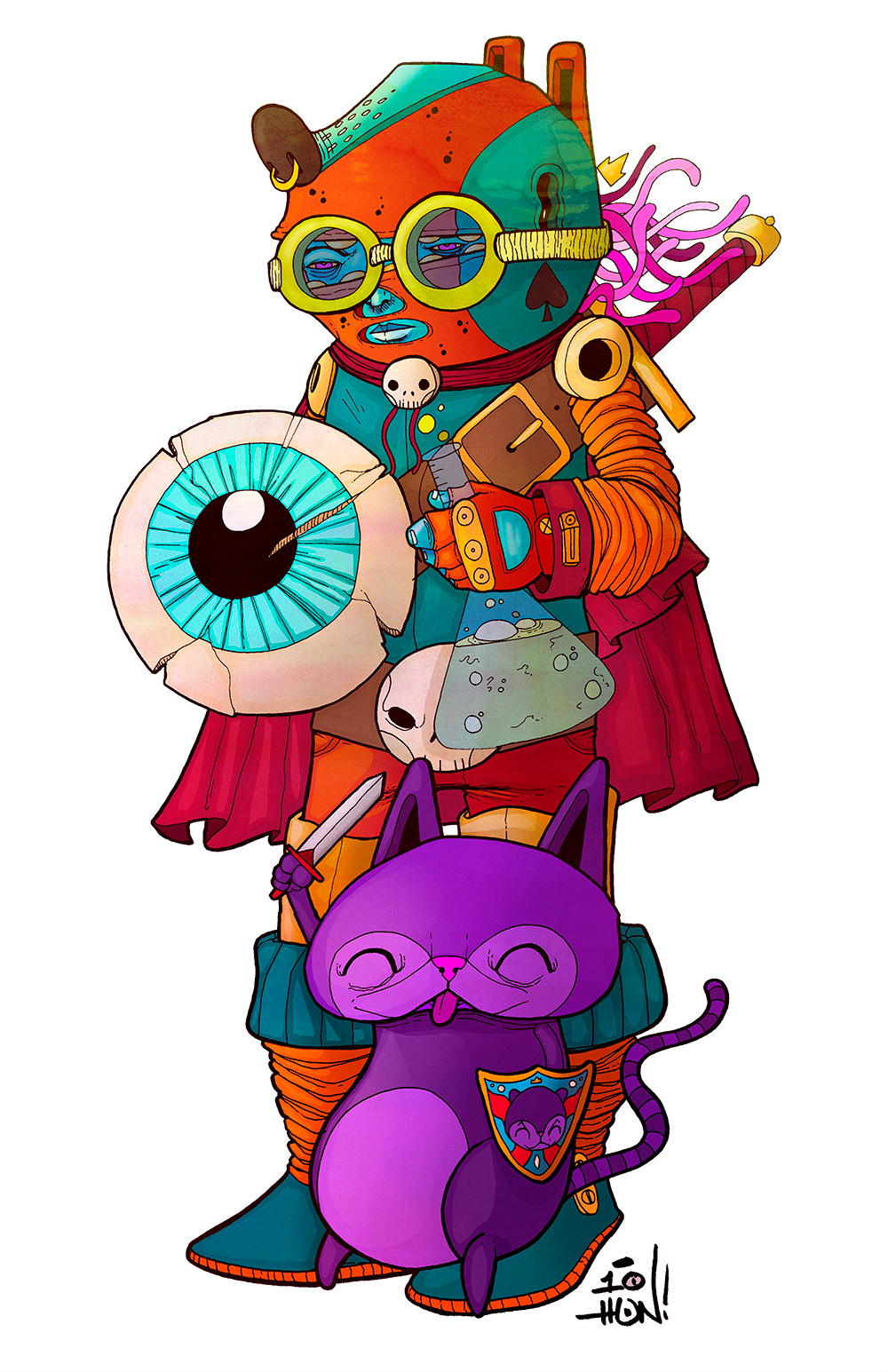 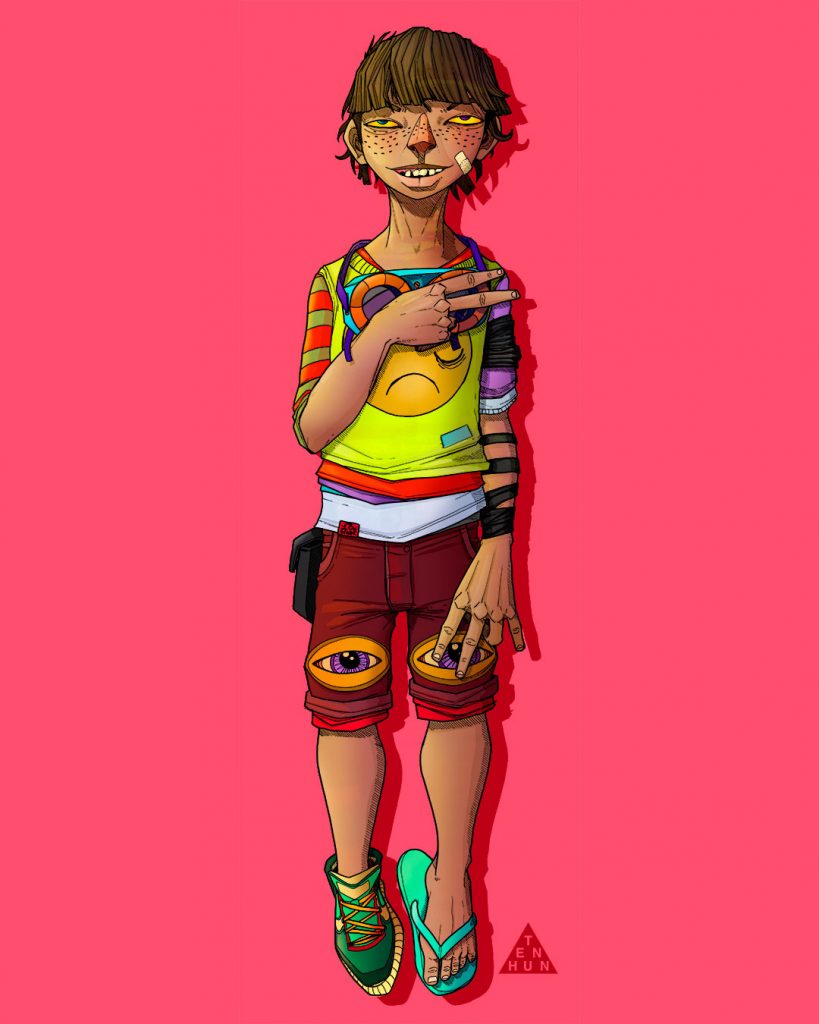 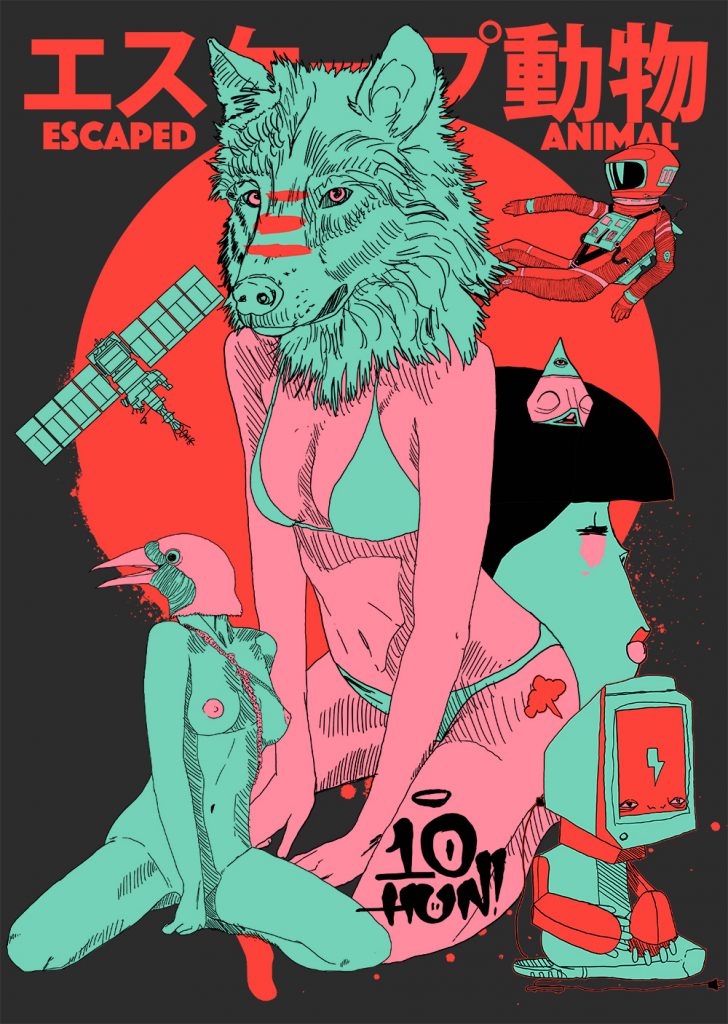 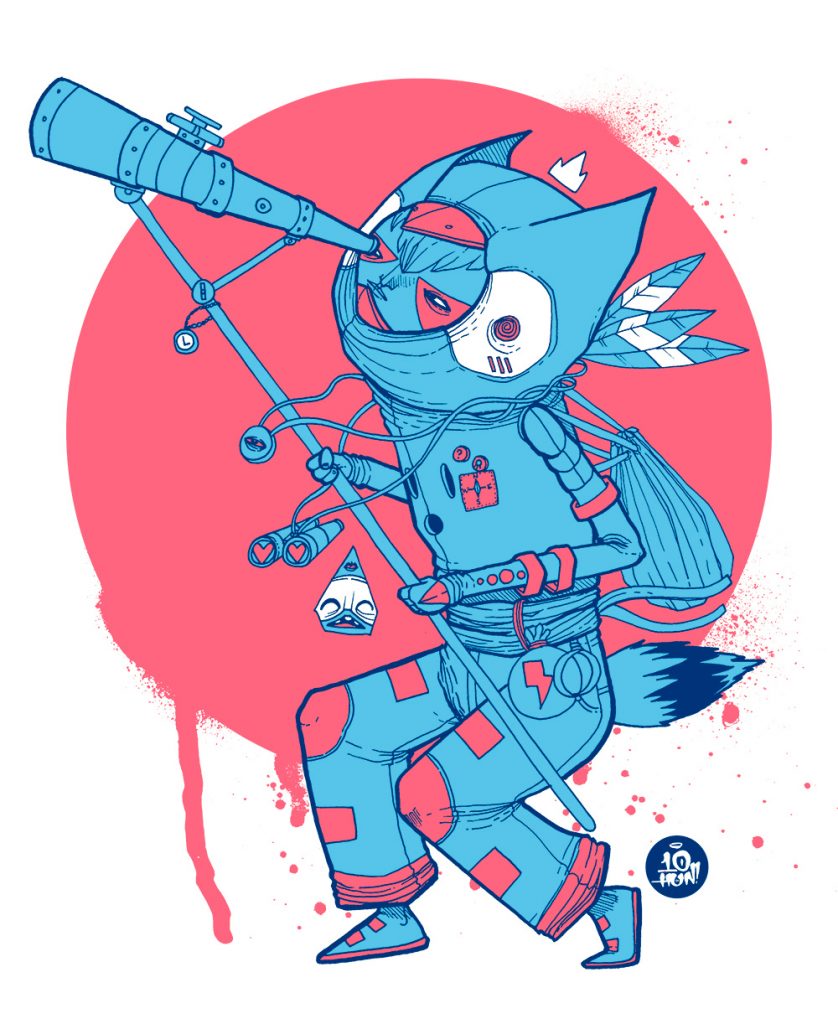 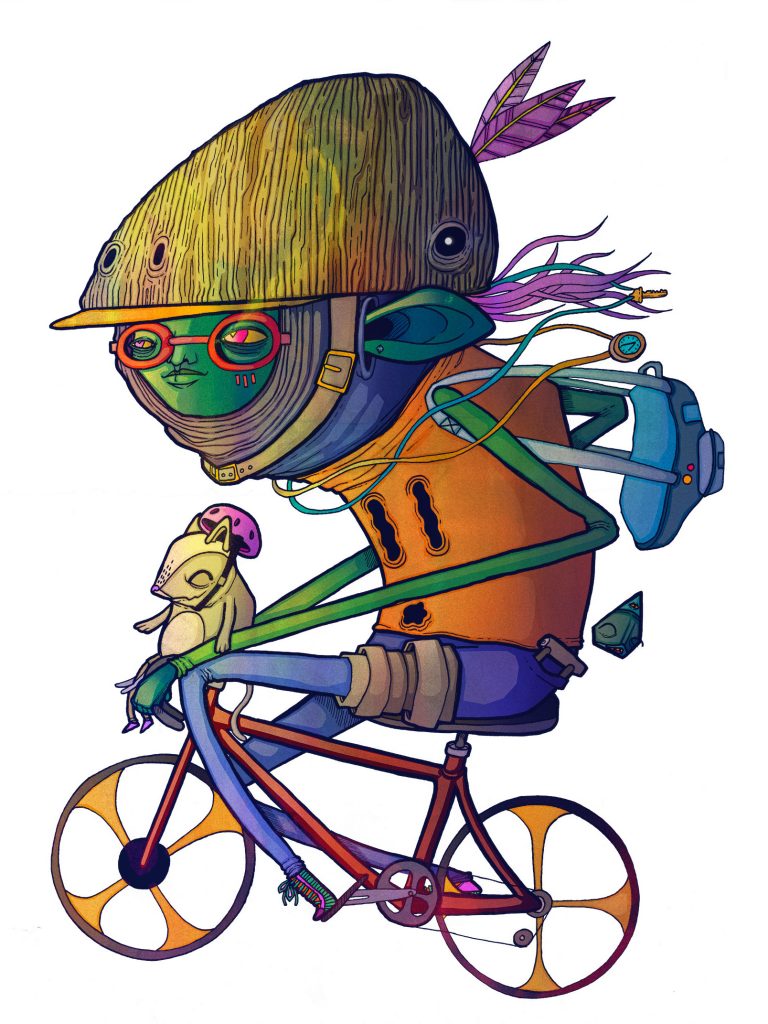 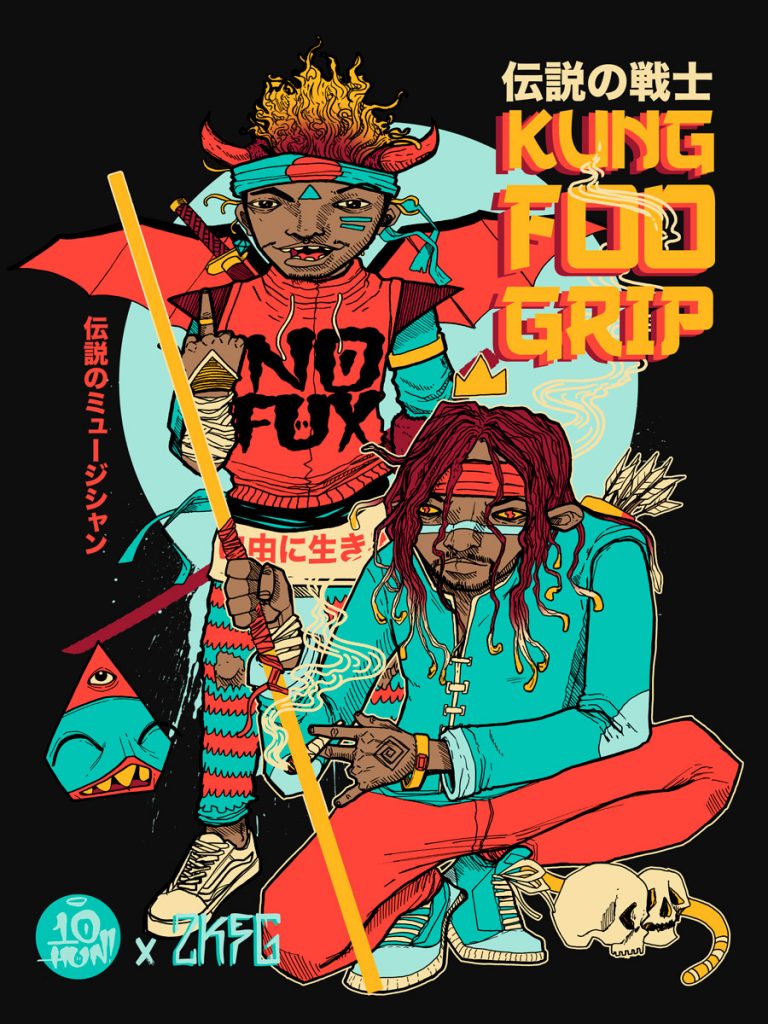 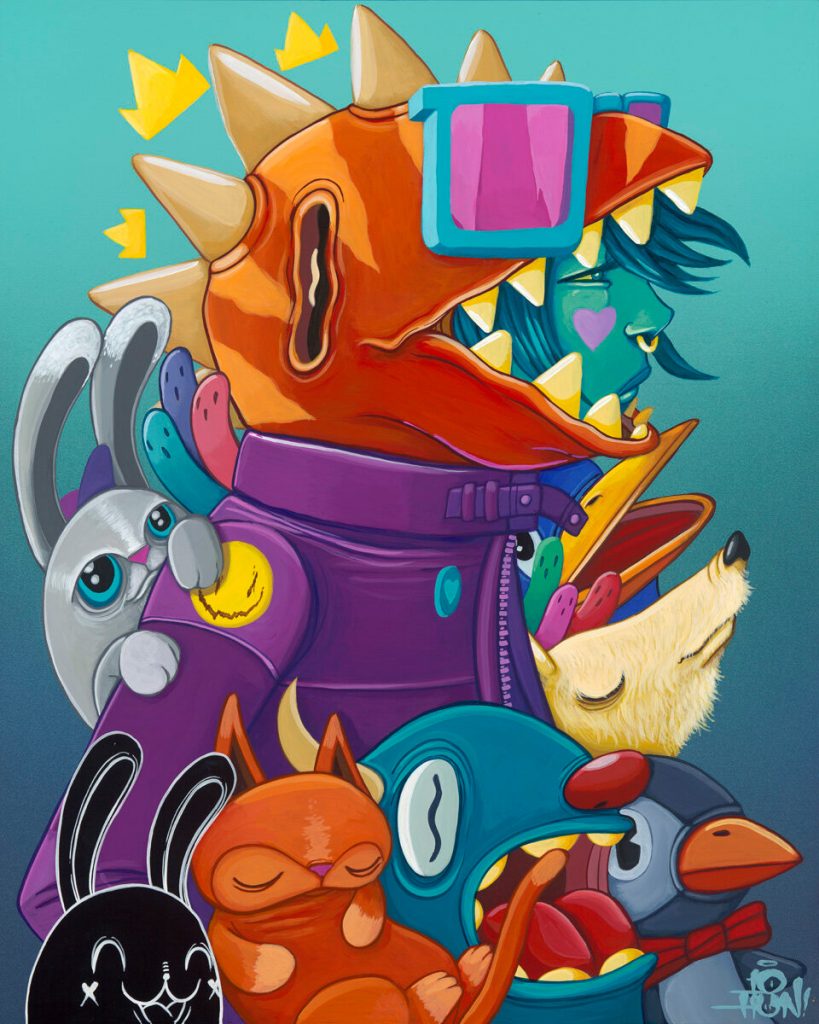 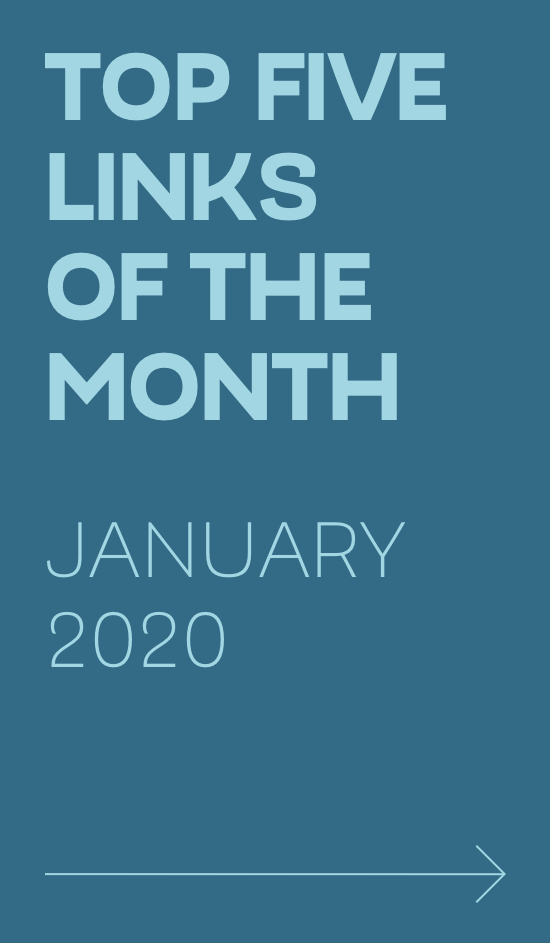