Gabriella Sanchez was born 1988 in Pasadena, California. She is a multidisciplinary artist working in her hometown of Los Angeles. Studying fine art, Gabriella received her BFA in 2011 from PLNU. Upon graduation she moved to Paris, France where she worked as a live-in nanny and freelance graphic designer in support of her fine art practice. It was at this time that she began to bring design elements such as typography and iconography into her artwork. Upon returning to Los Angeles in 2013, Sanchez applied and was accepted to several MFA graduate programs but in the end declined, instead concentrating on her work as both a designer and illustrator for clients such as NIKE, The White House (during Obama’s presidency) and Planned Parenthood.

In 2016 she turned to painting as a way to fully integrate her design experience with her fine art sensibilities. Her work as a fine artist centers around the tension of duality and explores how meaning is created and received through both text and imagery. This is often done through a semi autobiographical lens and considers the impact of public narratives on the formation of identity. 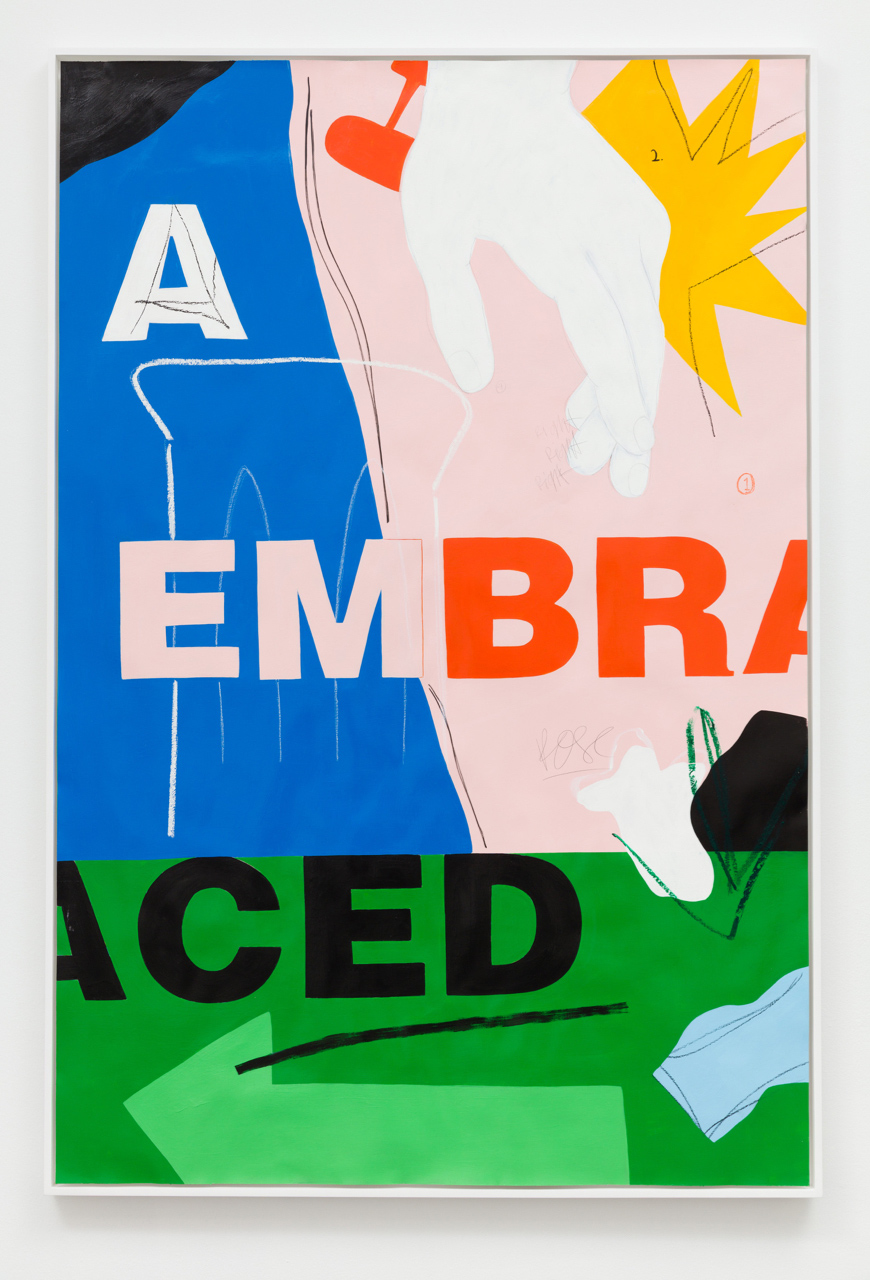 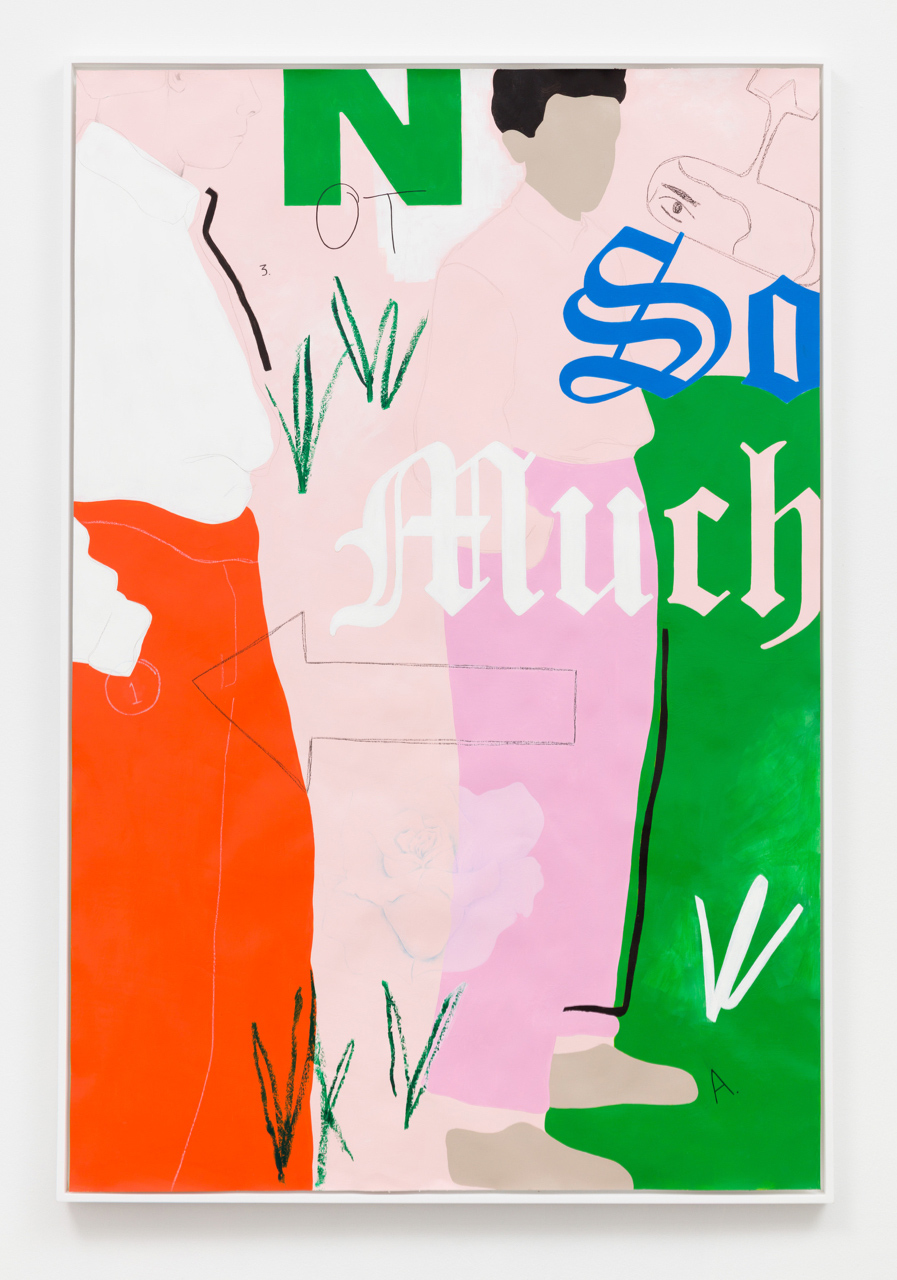 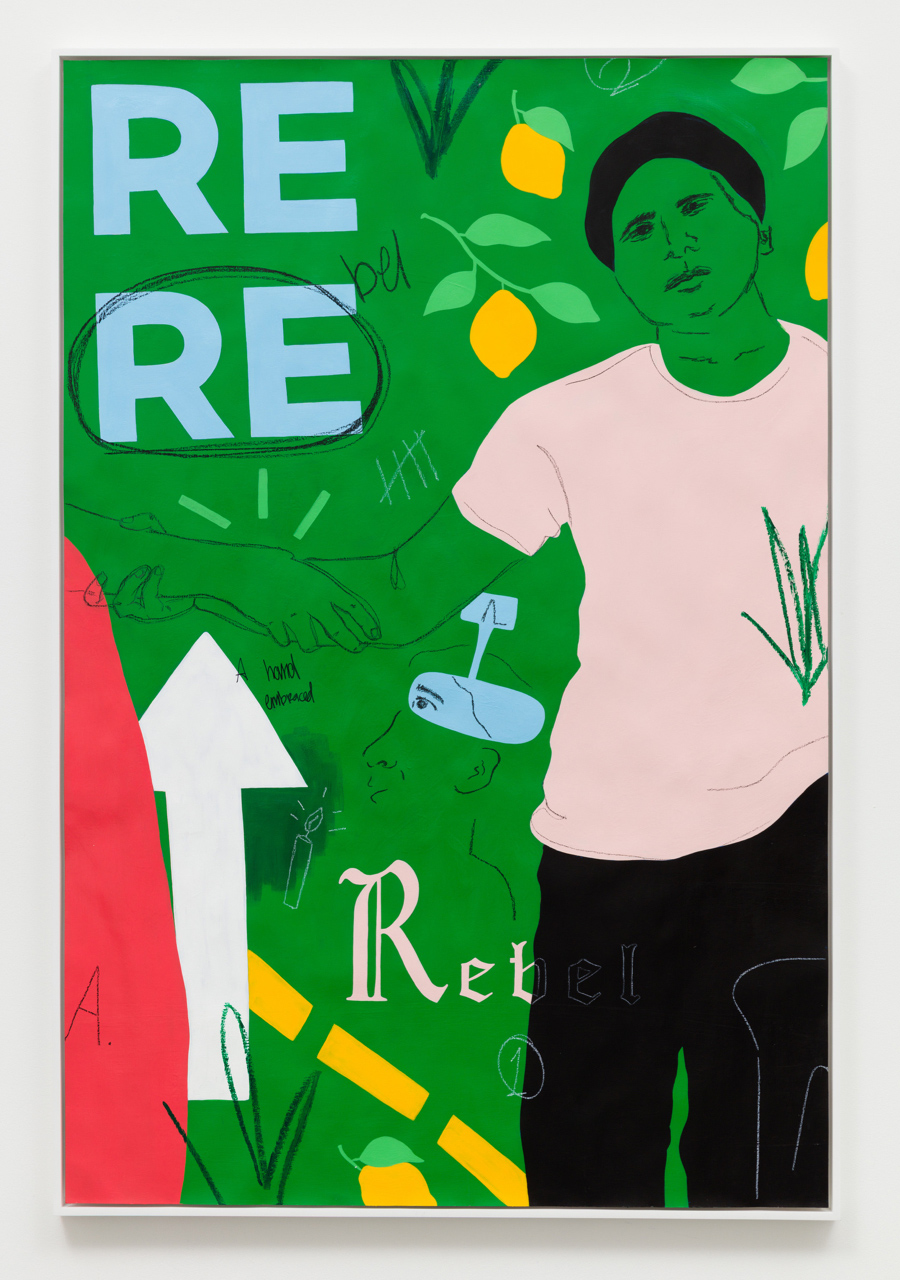 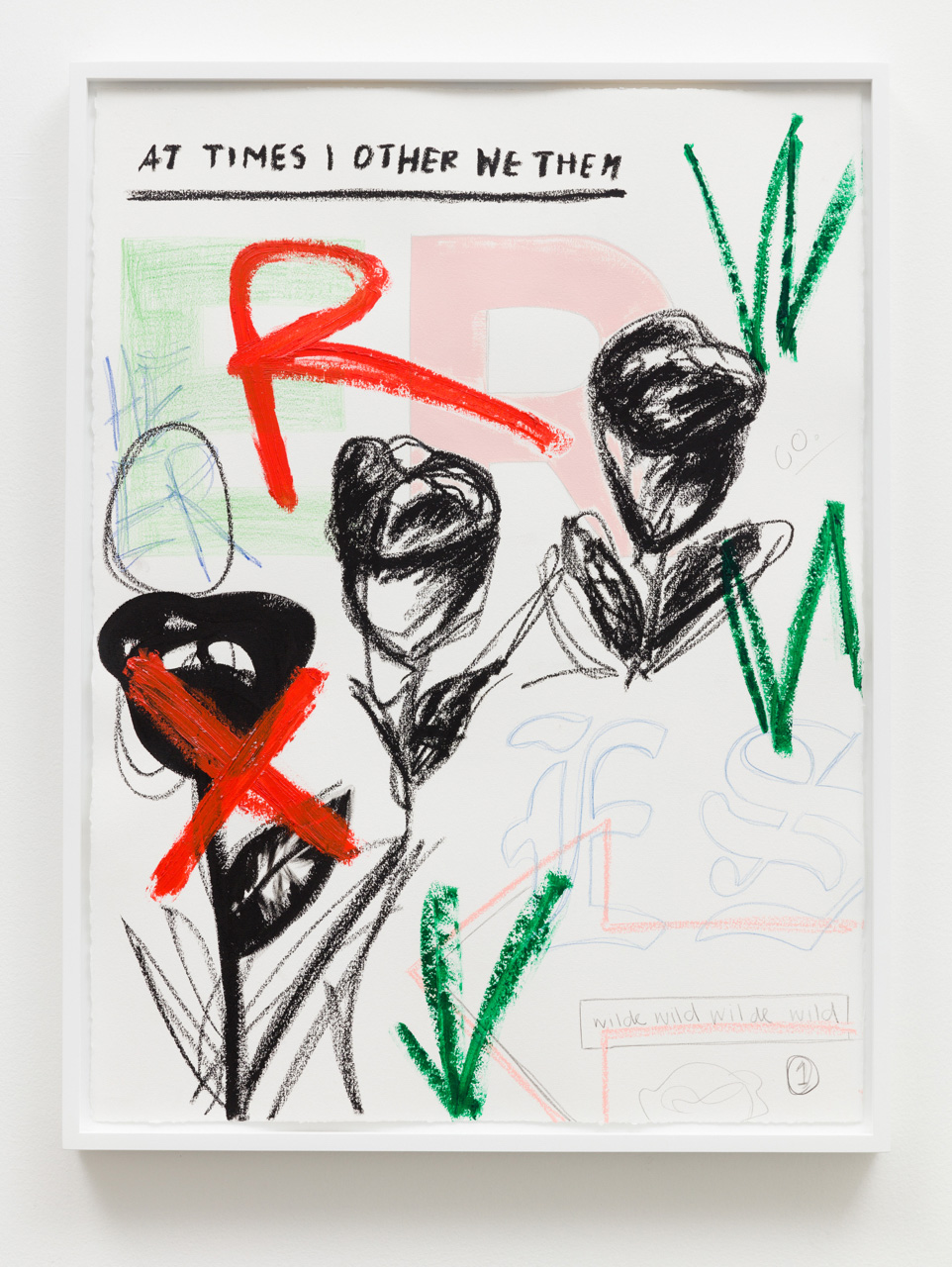